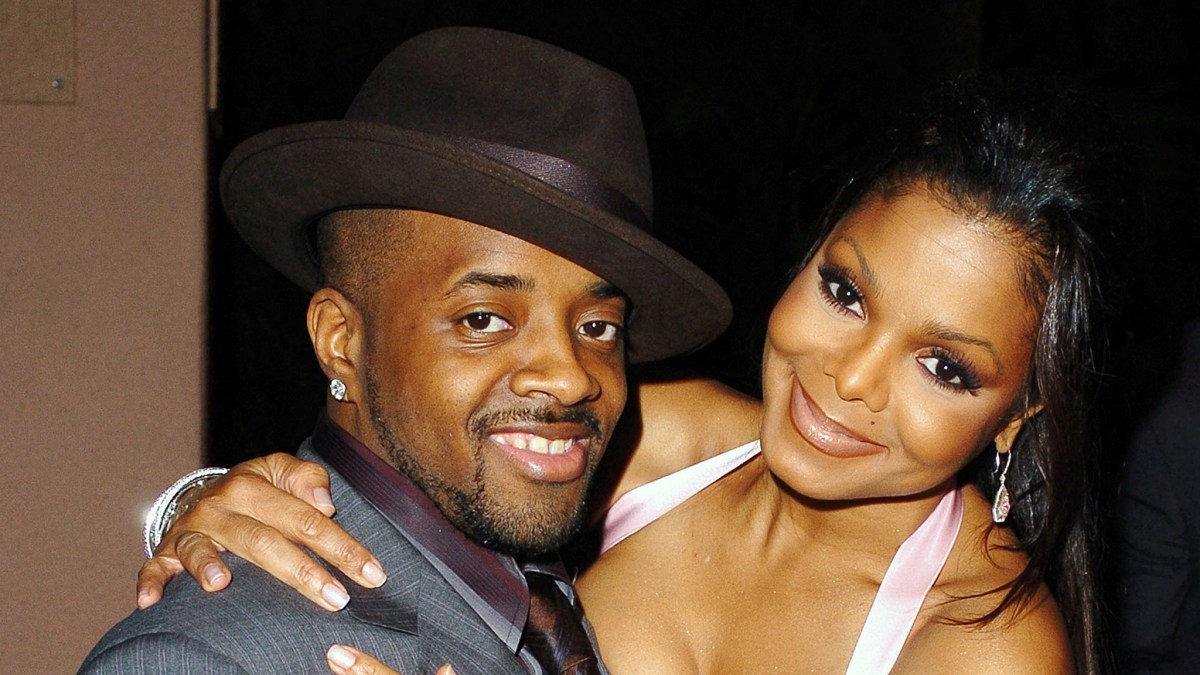 Looks like Janet Jackson is rekindling an old flame!

The 51-year-old singer dined at STK Atlanta this past Sunday to celebrate the conclusion of her State of the World tour, and an eyewitness tells ET that she and her ex-boyfriend, producer Jermaine Dupri, “cuddled” and held hands in a VIP section of the restaurant.

However, the two weren’t alone. Outkast rapper Big Boi was also in attendance, as was Jackson’s brother, Randy.

During the dinner, Jackson and Dupri enjoyed a vegan-only menu, and the singer even signed autographs for a few lucky fans that were escorted to her table, the eyewitness says.