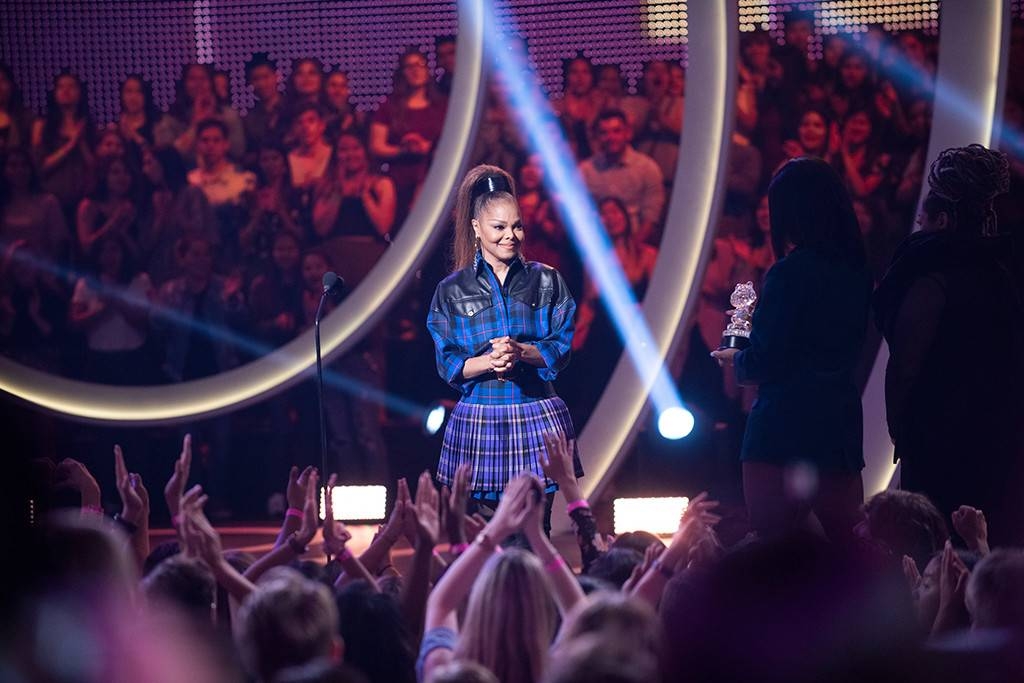 While accepting the 2018 Radio Disney Music Awards’ first-ever Impact Award on Friday night, Janet praised her 89-year-old father and the music manager’s influence on her meteoric and legendary career. The kind words come just one day after TMZ reported that the father of 11 has been hospitalized with terminal cancer.