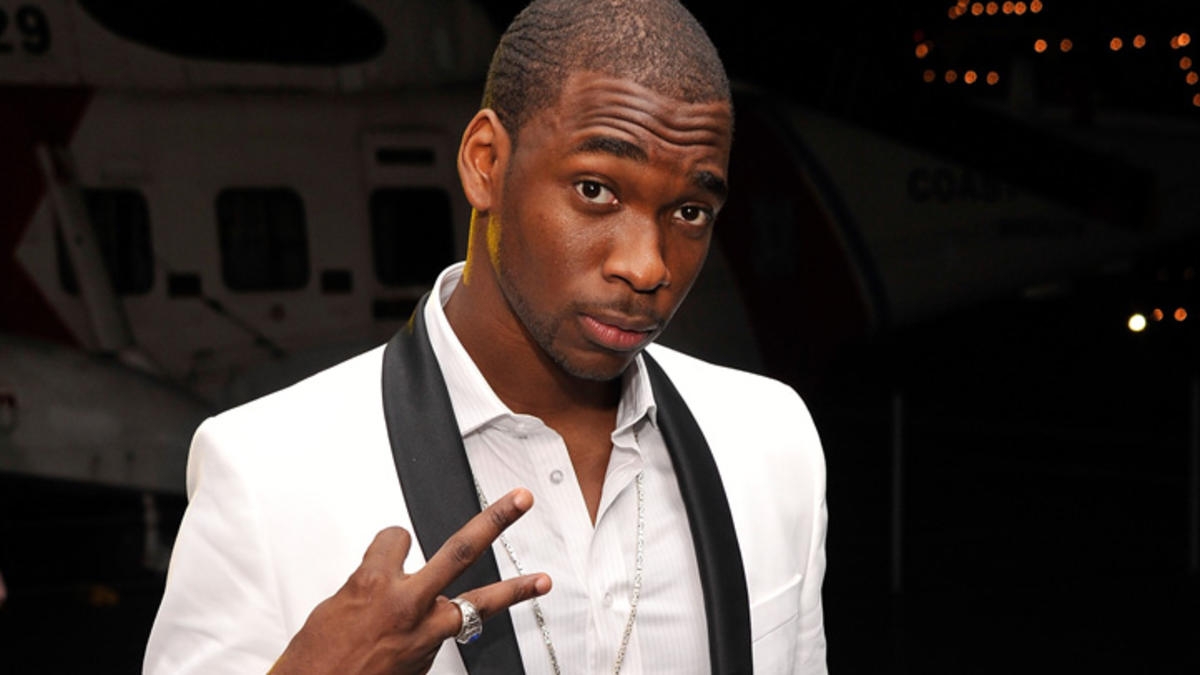 Jay Pharoah, comedian and former “Saturday Night Live” cast member, has opened up about being let go from the sketch comedy show.

On Friday morning, Pharoah appeared on Hot 97’s “Erbo in the Morning,” and held nothing back when talking about “SNL.” If you recall, he was let go last summer, along with Taran Killam.

He continued, “They put people into boxes and whatever they want you to do, they expect you to do.”