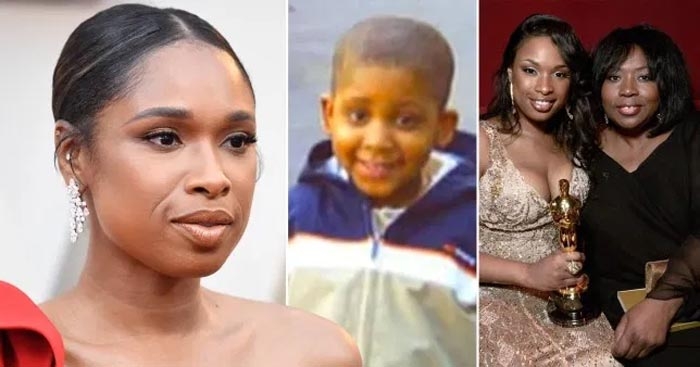 Jennifer Hudson has opened up about the heartbreaking murder of her family members 11 years ago, and admits the ‘trauma’ will ‘aways be there’.

The Dreamgirls actress lost the majority of her immediate family in October 2008 when her mother Darnell, brother Jason and seven-year-old nephew Julian were shot and killed by her sister Julia’s estranged husband William Balfour at their family home in Chicago.

Julian’s body was discovered three days later in a car nearby after he was reported missing.

Following a trial in 2012, Balfour was convicted on three life sentences without the possibility of parole.

Addressing his sentence, Jennifer told The Guardian: ‘Thank God. I think I attribute that first to God, next to [the fact that] when you experience trauma, it comes and goes. It’s always there. But it’s a matter of how you deal with it.’

For the full story, visit Metro.co.uk/Entertainment/News.