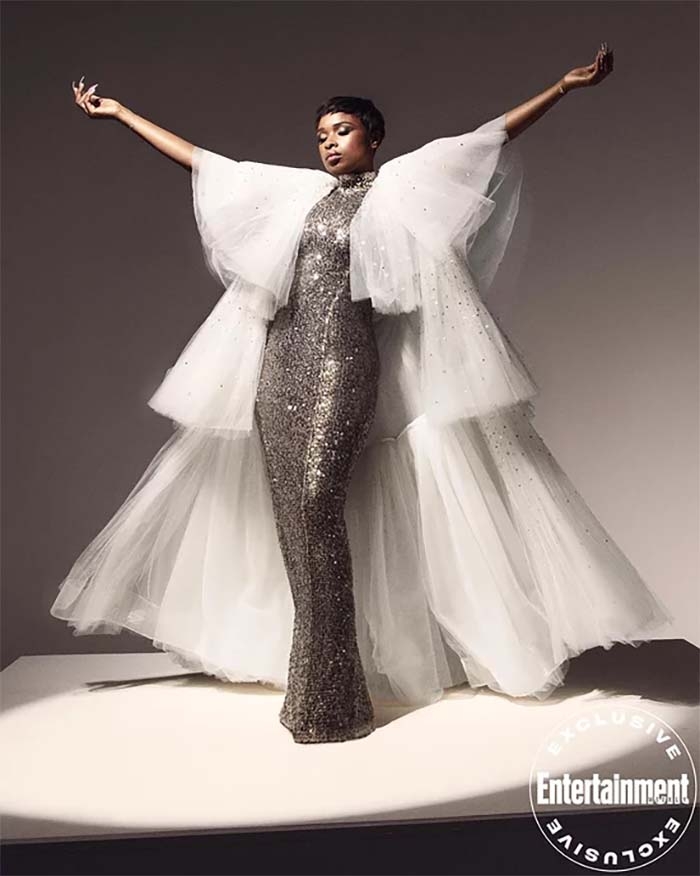 It came as less of a request, you could say, than a royal summons. Jennifer Hudson, then 25 and still spinning from a surreal year that saw her go from former American Idol contestant to Academy Award winner for her very first film role in the 2006 musical extravaganza Dreamgirls, received an invitation from a certain Queen of Soul.

“We met in New York, and one of the first things she said to me was ‘You’re gonna win another Oscar for playing me, right?’ Imagine Aretha Franklin looking you in the face and saying that,” Hudson, now 39, says with an improbably harmonious cackle. (Yes, even her laugh sounds like a melody.) “I was like, ‘Eh, uh, eh… I can try.’”

It would take more than a decade, but with Franklin’s blessing — though not, sadly, her presence; the singer lost her fight with pancreatic neuroendocrine cancer in 2018 at 76 — her handpicked successor will finally appear on screen this January in MGM’s Respect, a portrait of the artist as a young woman helmed by award-winning theater director Liesl Tommy (Eclipsed) and featuring an EGOT-y monolith of costars including Forest Whitaker, Audra McDonald, and Mary J. Blige.

For the full story, visit EW.com/Movies.