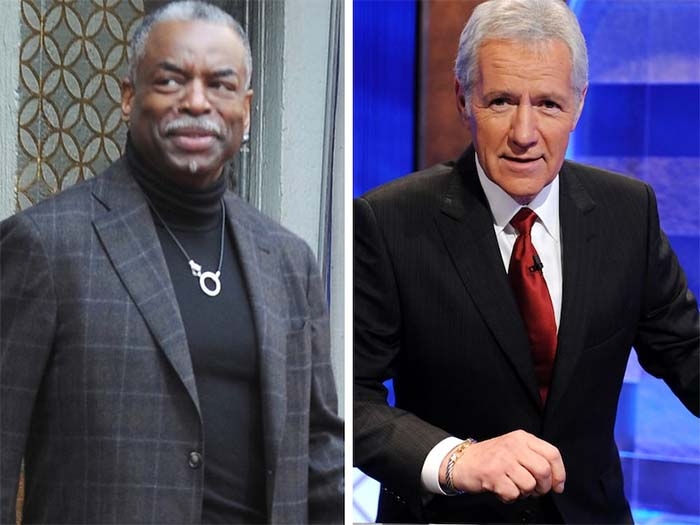 Alex Trebek became synonymous with Jeopardy! over the years of his three-decade run as host of the classic game show. Due to his recent passing, a new host will eventually have to step into the role as host, and there is a petition created by Joshua Sanders that recommends LeVar Burton for the position. Burton is beloved thanks to his 21 years of hosting the PBS classic Reading Rainbow, as well as his work in the Star Trek franchise, Roots, and contributions to shows like The Big Bang Theory, Captain Planet and the Planeteers, and more. The petition is looking to get 10,000 signatures and already has 8,656 of them.

For the full story, visit ComicBook.com/TV-shows/News.