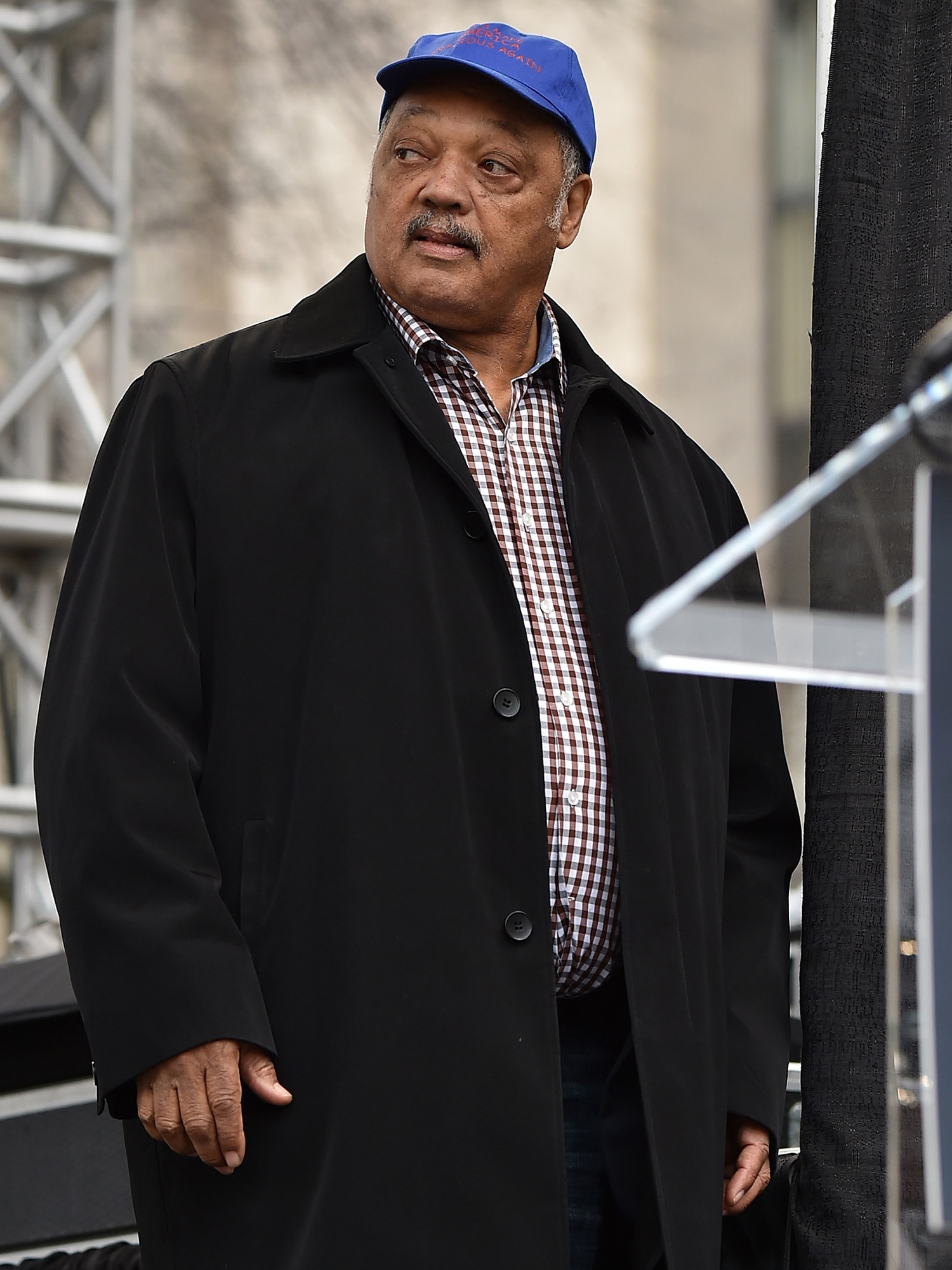 He’s been a civil rights activist for more than half a century, and Jesse Jackson told PEOPLE that he attended the Women’s March on Washington Saturday in part because he’s concerned about turning back the clock as we enter the Donald Trump era.

“50 years of civil rights have been threatened,” he said.

For the complete story, visit People.com/Politics.