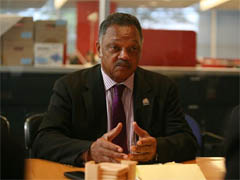 “The government has a role to play” in ensuring that women and minorities are fairly represented in the tech workforce, Jackson told a USA TODAY editorial board meeting. He said the U.S. Equal Employment Opportunity Commission needs to examine Silicon Valley’s employment contracts.

“This is the next step in the civil rights movement,” Jackson said, noting minorities represent a sizable share of tech consumers but not its workers. He said it’s bad business to exclude them. Of Twitter’s U.S. employees, only 3% are Hispanic and 5% black, but those groups along with Asian Americans account for 41% of its U.S. users. 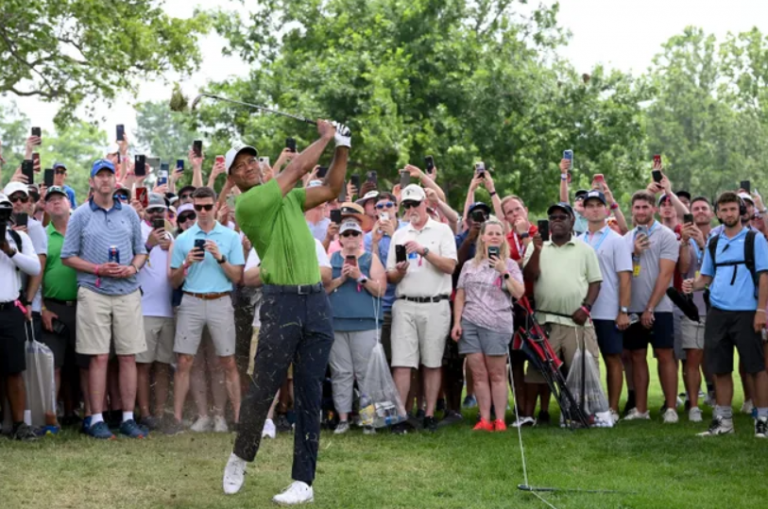