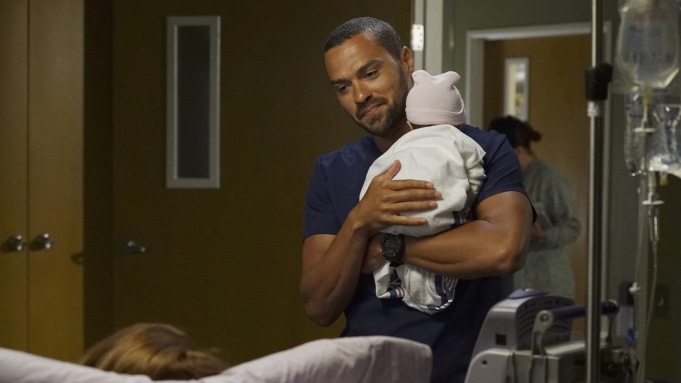 Williams was the only major Grey’s Anatomy cast member without a deal beyond this season when ABC in May gave the series a record-breaking renewal for Seasons 16 and 17 with leading lady Ellen Pompeo set for both seasons, along with the other original Grey’s actors. In addition to a salary raise, I hear the negotiations between Williams and Grey’s Anatomy producer ABC Studios involved his availability.

For the full story, visit Deadline.com/TV.