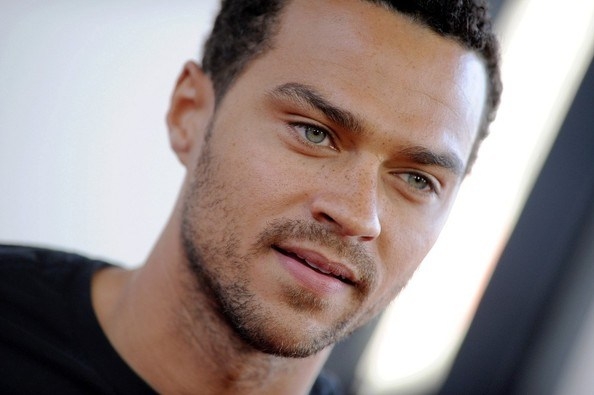 When describing his character on Grey’s Anatomy, actor and activist Jesse Williams summed it up with, “He is very confident and likes to say what is on his mind.” Certainly his character, Jackson Avery, had no choice but to showcase his confidence; he joined the already-cohesive medical staff late in season six. Interestingly, some may say Williams is similar in his real life, off the set. Compared to Harry Belafonte for his outspokenness and candidness about civil rights issues, Jesse Williams is undoubtedly one of today’s notable civil rights activists. He is the youngest member of the board of directors at The Advancement Project, a civil rights advocacy group.

Jesse is also the executive producer of Question Bridge: Black Males, a multifaceted media project and website focused on the black male identity and the diversity within the demographic. He has written race-related articles for news stations such as CNN and has been a guest on newsroom talk shows like on Wolf Blitzer’s The Situation Room. But it seems like his voice reaches the most people through social media. For those who knew Jesse Williams before the half black and half white actor rose to fame, his active part in activism comes as no surprise.

For the complete story, visit BlackDoctor.org/Health.