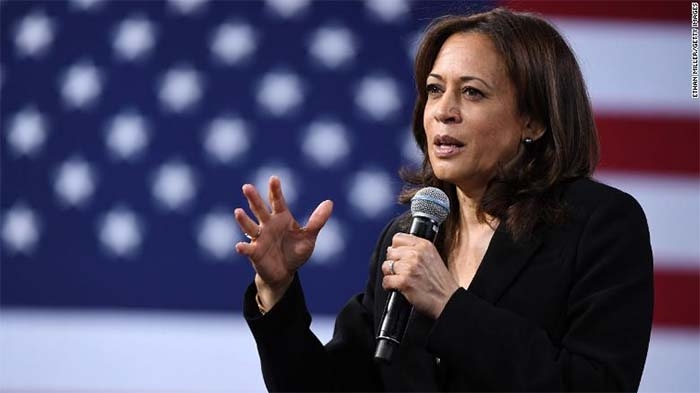 “I’ve decided that Kamala Harris is the best person to help me take this fight to Donald Trump and Mike Pence and then to lead this nation starting in January 2021,” the presumptive Democratic presidential nominee wrote in an email Tuesday.
The two are set to appear together for the first time for a speech Wednesday in Wilmington, Delaware. Biden’s campaign has not yet said what time that speech will take place.
In selecting Harris, Biden adds to the Democratic ticket a former primary rival who centered her own presidential bid on her readiness to take on Donald Trump and show Americans she would fight for them. She rose to national prominence within the Democratic Party by interrogating Trump nominees during Senate hearings, from former Attorney General Jeff Sessions to Supreme Court Justice Brett Kavanaugh.
For the full story, visit CNN.com/Politics.