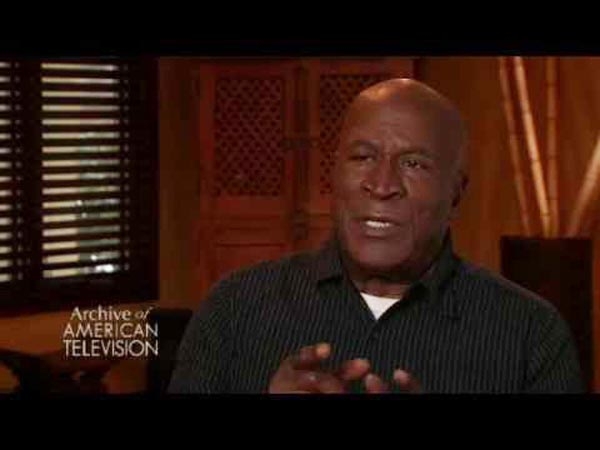 When many people think about the most memorable moments in black television history, the first storyline to pop into their minds is when Florida Evans read a letter informing her that her husband, James Evans, had died.

And of course there’s the scene when Florida had her breakdown in the kitchen, when she could no longer play strong in her time of mourning. Florida’s “Damn, damn, damn” is still relevant in today’s pop culture and memes.

What many don’t realize is that John Amos was just about as shocked as Florida when he learned that he was no longer on the show. Back then, Amos was vocal about his issues with the show, and it seemed to have rubbed the show’s creator, Norman Lear, the wrong way.

In an interview with the American Archive of Television, Amos discussed why he received the boot from the show: “I felt that with two other younger children, one of whom aspired to become a Supreme Court justice—that would be Ralph Carter, or Michael—and the other, BernNadette Stanis … she aspired to become a surgeon. And the differences I had with the producers of the show … I felt too much emphasis was being put on J.J. and his chicken hat and saying ‘dy-no-mite’ every third page, when just as much emphasis and mileage could have been gotten out of my other two children … ,” Amos stated.

For the complete story, visit TheRoot.com/Blogs/TheGrapevine. 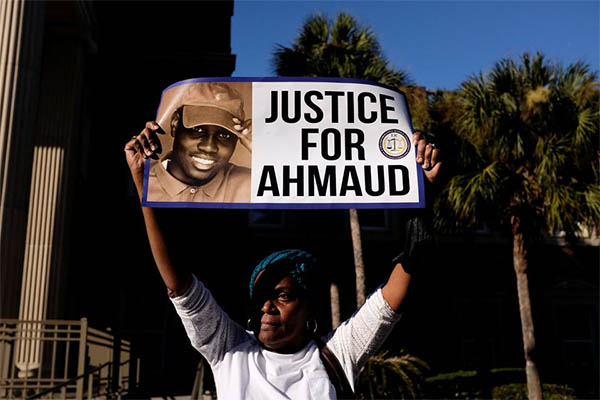