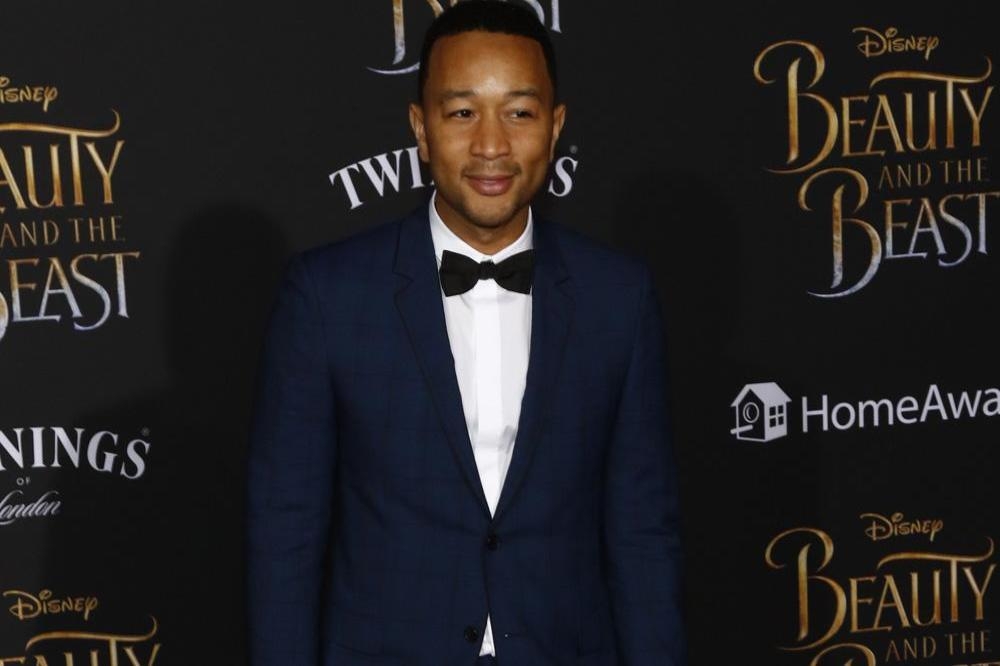 The ‘All of Me’ hitmaker – who has 23-month-old daughter Luna with pregnant wife Chrissy Teigen – believes other female artists will be following in the footsteps of Kesha, who accused her former producer Dr. Luke of sexual misconduct, in speaking out about men in positions of power allegedly taking advantage of them.

He said: “There will probably be more. My manager, she’s told me stories about sexual harassment, dealing with record execs taking liberties, even when they are pretty powerful. Men who have power need to do a lot better than this.”

The 39-year-old singer admitted he had heard “jokes” about disgraced movie mogul Harvey Weinstein – who has been accused of sexual misconduct by a number of women – and is “glad” the truth has come out, even though the producer has denied many of the claims against him.
For the full story, visit FemaleFirst.co.uk/Celebrity.