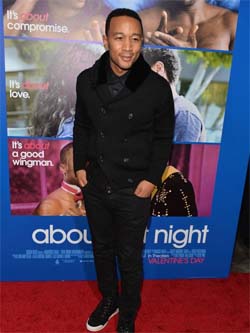 Nine-time Grammy winner John Legend is likely to give a lift to graduates of the University of Pennsylvania this spring.
School officials announced Tuesday that Legend will speak at the commencement for his alma mater in Philadelphia.
Legend, who was known as John Stephens when he attended the Ivy League school, graduated in 1999 with a bachelor’s degree in English. He’ll receive an honorary degree during the May 19th ceremony.
Read the complete article at USA Today.