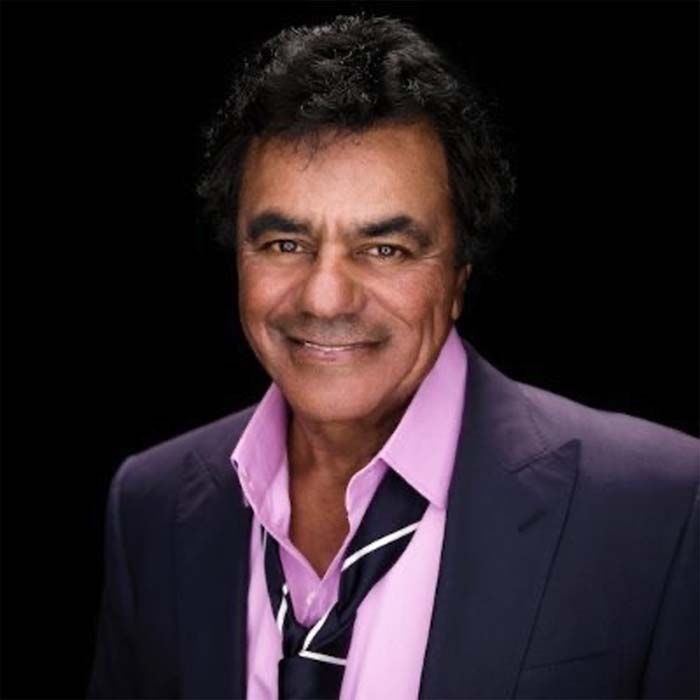 This one’s for the guys.

Of course, ladies can purchase tickets to either of the incomparable Johnny Mathis’ upcoming concerts — on Valentine’s Day in Reno, or two days later, on February 16 in San Rafael, California — but this one’s for the fellas.

If you want to get to second base…or beyond…pick up a pair of tickets to one of Mathis’ shows, and treat your loved one to a night that neither of you will soon forget. There’s a reason he’s known as The Voice Of Romance.

Mathis’ still-sublime voice is an aural aphrodisiac, more than capable of transporting you and the object of your desire from one lush lover’s landscape to another.

Discriminating fans of immaculately sung pop music are lucky to still have Mathis with us, as 2020 is his 65th consecutive year of touring and recording. If you need to fact check that, or a reminder of how long he’s been at it, check out Mathis’ stunning 2017 collaboration with Babyface, the Grammy-nominated Johnny Mathis Sings The Great New American Songbook, or his masterful Open Fire, Two Guitars from 1959.

The latter album was released before Babyface was born.

Read MPC’s full preview, and find out the romantic Mathis songs that prompted tears from fans in Stockton last month.