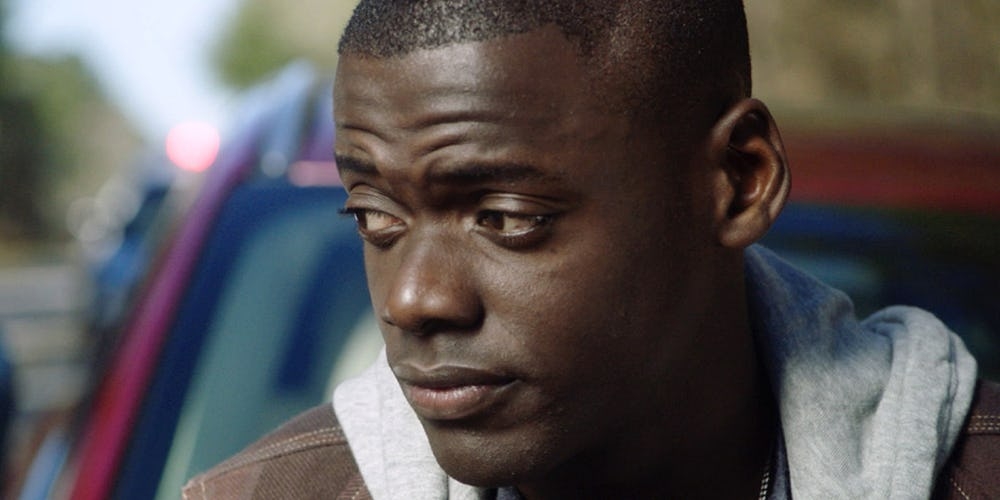 When Get Out is mentioned, the idea of the film as a great Christmas movie probably isn’t the first that comes to mind – although director Jordan Peele is certainly able to offer up some persuasive arguments. The satirical horror movie is one of the biggest hits of the year, both from a critical and commercial perspective, helping to propel the horror genre to its biggest year ever.

That said, Get Out‘s position within horror has sometimes been the subject for debate. The film leans heavily into social satire alongside its horror trappings, with a biting tone that allowed the film to earn itself a best musical or comedy nomination at the Golden Globes. Jordan Peele’s suitable response to eyebrows raised over the nomination was to state that Get Out is a documentary, before going on to further delve into discussions of the film’s genre.

Although the film expertly straddles a number of different tones, it’s still hard to think of the film as a Christmas movie. However, Peele himself has definitely made a good case for it, after being asked on Twitter about whether the film could be counted as a festive film. The director’s response gives a number of examples of how Get Out could be counted as a Christmas film, include the inclusion of deer and “a bunch of snowflakes.”

For the full story, visit ScreenRant.com. 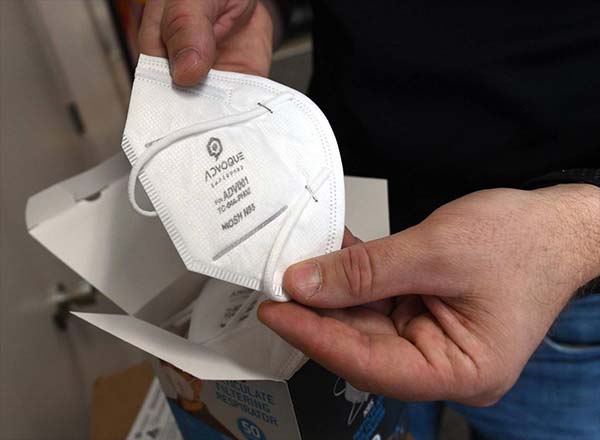