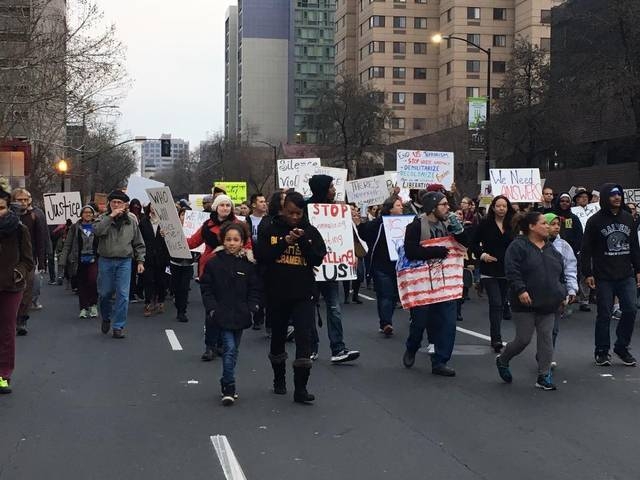 “So we want to always bring attention to the root of the problem, and if there’s a pattern with this DA, that DA needs to not be elected again,” said Sonia Lewis, a member of Black Lives Matter Sacramento.

On July 11th, Sacramento Police officers John Tennis and Randy Lazoya opened fire on Joseph Mann, hitting him 18 times. At the time Joseph Mann was suffering from a mental episode, according to his brother, Robert Mann, and he didn’t comply with the officers’ orders.

“The officers made the decision to be judge jury and god at that point in time, it’s unfair, it’s unlawful, and changes have to be made,” Robert Mann said.

For the complete story, visit Fox40.com/News/Local.