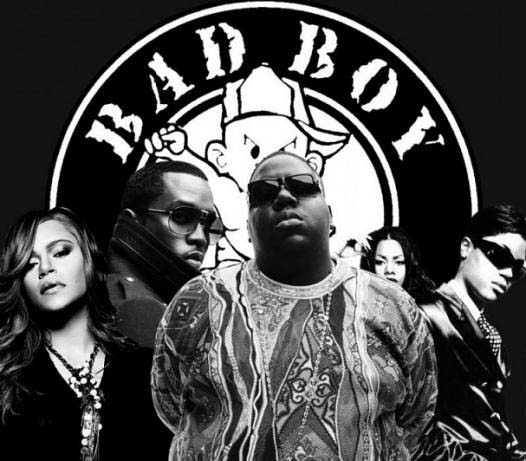 Although we like to think we celebrate our musical legacy all year long, this June is Black Music Month. Black artists have no doubt made indelible contributions to music, but our impact hasn’t only been felt on the mic or on the stage. Black music executives have shattered glass ceilings, helped guide the culture and provided new blueprints for success. Here, in celebration of Black Music Month, we take a look at 25 of the most powerful, important and influential black music execs.