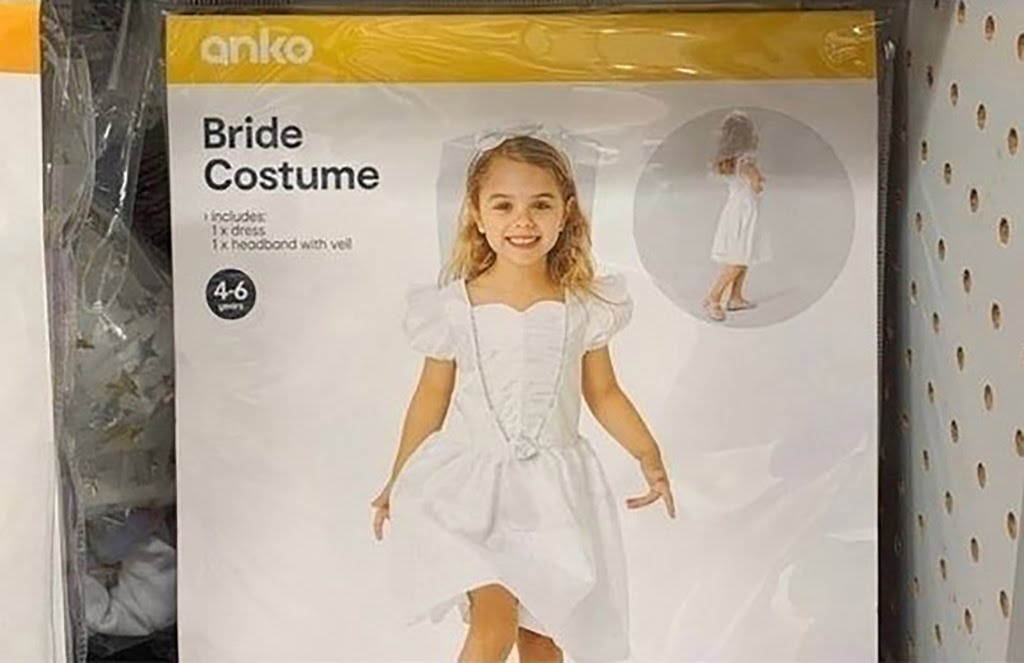 Earlier this week, a sorely confused mom in Australia started a change.org petition designed to force K-Mart into removing a wedding dress Halloween costume that was being offered to little girls. The mom argued that the sale of the costume promoted forced child marriages, and she even cited global statistics on the epidemic.

The mom asked for 500 signatures and got them, although even some of those people seemed to question the mom’s mental acuity in their comments.  K Mart quickly apologized and removed the costume from their shelves.

Now, a second mom has come forward with a second petition, asking K-Mart to return the costume to store shelves.  She argues that removal of the costume takes the opportunity to dress-up away from little girls.  As of this writing, the second petition has over 4,200 signatures.

Mine is one of them. I, like many who’ve signed the counter petition, think the first mom is nuts.

Click here to read MPC’s argument for returning the bridal costume to Kmart shelves, and his proposal for the struggling chain’s Blue Light Special. 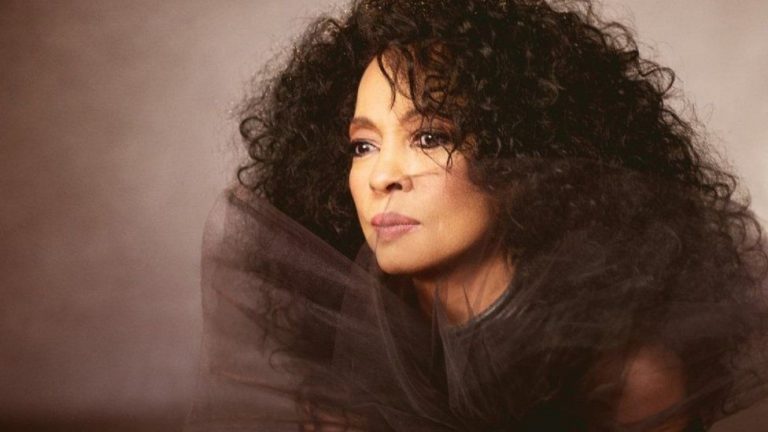