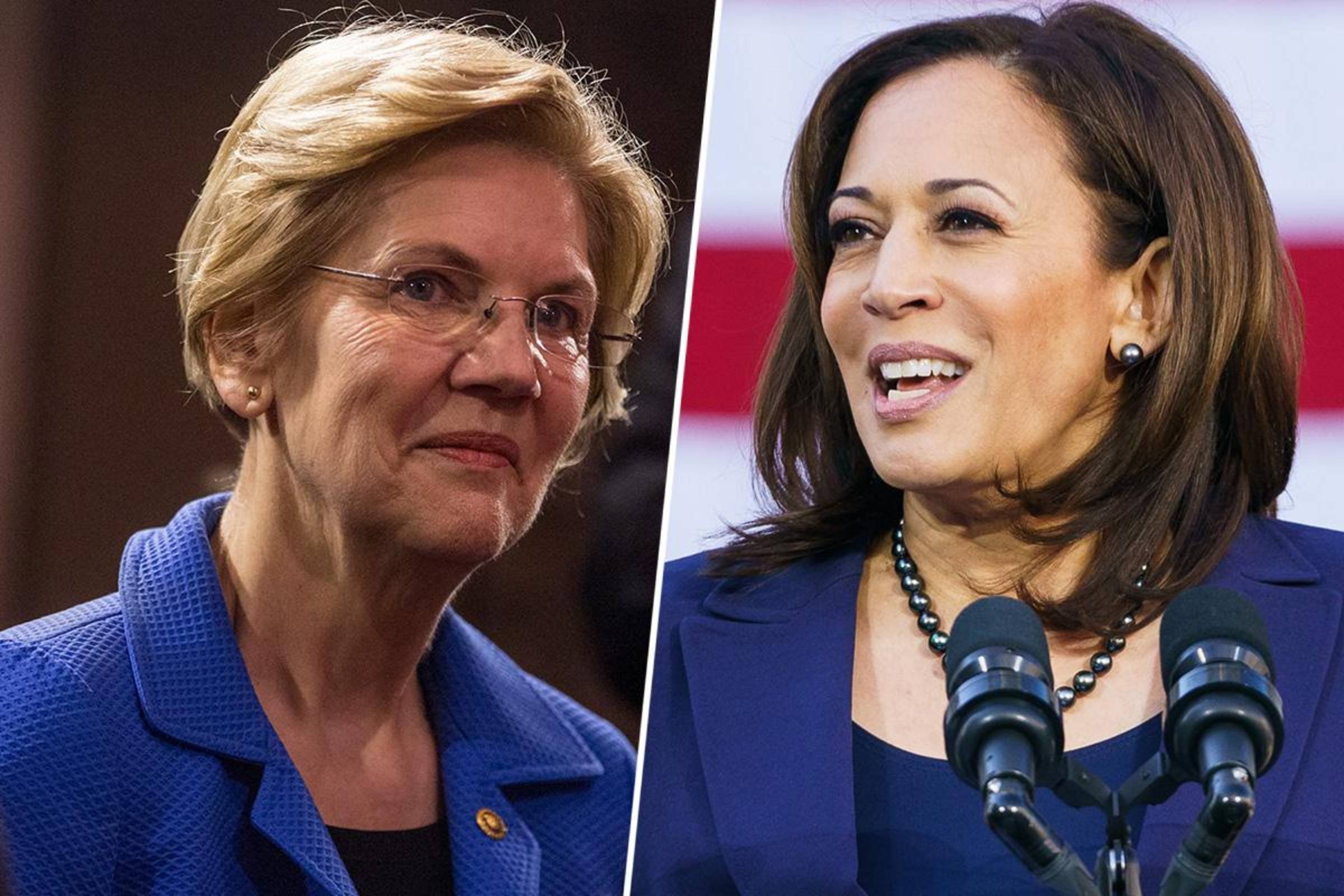 Contrary to popular belief born of political exhaustion, the twenty-car pileup known as the Democratic primary debates may actually have accomplished their intended purpose: helping voters to make decisions about the candidates at hand. A handful of new polls conducted after July’s back-to-back debate nights suggest that public opinion largely aligns with the conventional wisdom about who performed well and who fell flat. It also suggests that likely primary voters are largely forming their early impressions of 2020 hopefuls based on their debate performances. For instance, Elizabeth Warren, who was largely seen as the winner of July’s matchup, saw a slight boost, with her support jumping six points to 21% in a Quinnipiac poll, and two points to 15% according to Politico/Morning Consult.

This more or less corresponds with voters’ assessment of her debate performance. Politico/Morning Consult found that 44% of Democratic primary voters said Warren did an “excellent” job, and Quinnipiac found that 28% of Democrats who watched the debates said she did “the best job.” Support for Bernie Sanders and Joe Biden largely held steady, with Sanders, whose performance 32% of Democratic primary voters deemed “excellent,” hovering around 15%, and Biden, who was seen as “excellent” by 27% of respondents, maintaining a comfortable lead. (Quinnipiac found similar opinions among Democrats who watched the debates; 15% thought Biden had done “the best job,” and 8% said the same of Sanders.)

Meanwhile, Warren’s gains seem to have come at the expense of, Kamala Harris, who experienced a brief polling bump after she attacked Biden for his opposition to busing in the first debate, but who saw her support drop to 7% in Quinnipiac after the second debate.