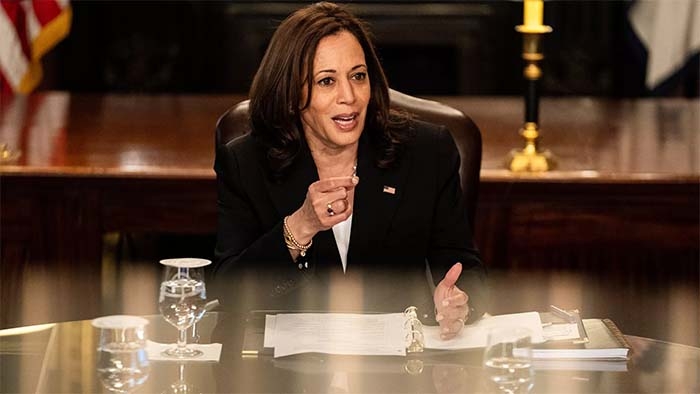 The new role comes as the Biden administration condemns efforts by Republican-led state legislatures to pass restrictive laws the White House says make it harder for Americans to vote. Calling the state bills an “unprecedented assault on our democracy,” Biden recognized that he was handing Harris a tough job.
“I’m asking Vice President Harris to help these efforts, to lead them among her many other responsibilities. With her leadership and your support, we’re going to overcome again — I promise you. It’s going to take a hell of a lot of work,” Biden said.
Read the full story at CNN | Politics. 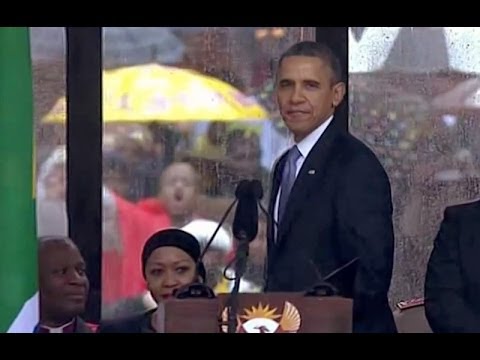