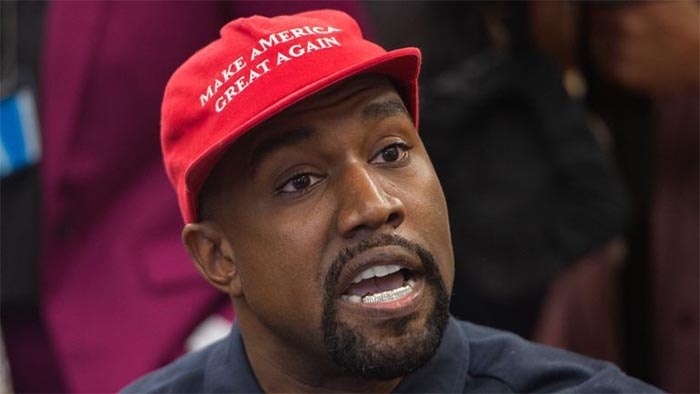 In the middle of last weekend’s Independence Day revelry, I heard about Kanye West’s plans to run for President of these United States.

At least Kanye’s black, so we’d be moving toward making America great again, at least with regard to race.

And in Kim Kardashian, we’d have a First Lady who gained fame for her role in a sex tape. Our current First Lady posed nude for a magazine photo shoot.

Kardashian may not be terribly becoming, but she’d be better than the First “Lady” we’ve got now.

Read freelance writer MPC’s full column and his comparison between Kim Kardashian as First Lady and Michelle Obama, his pick for Kanye’s running mate, and what he’s got to say about the new memoir from Donald Trump’s niece, due to be published next week!