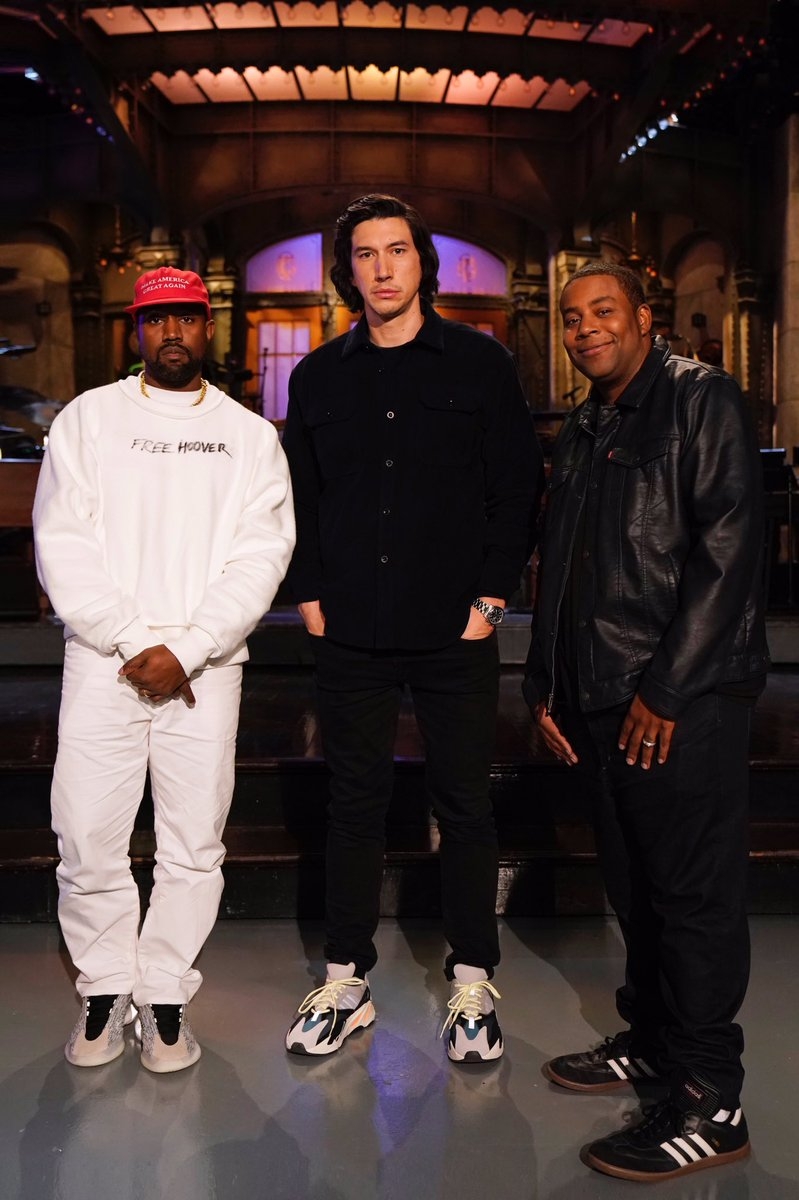 Kanye West has revealed that he has changed his named to “Ye” ahead of his highly anticipated appearance on “Saturday Night Live.”

West shared the news of his name change on Twitter and wrote on Saturday morning in a tweet, “the being formally known as Kanye West. I am YE.”

The rapper-turned-fashion-designer, who is slated to appear on the season premiere of “SNL” with host Adam Driver, is scheduled to release his new album “YHANDI” while on the variety program on Saturday night.