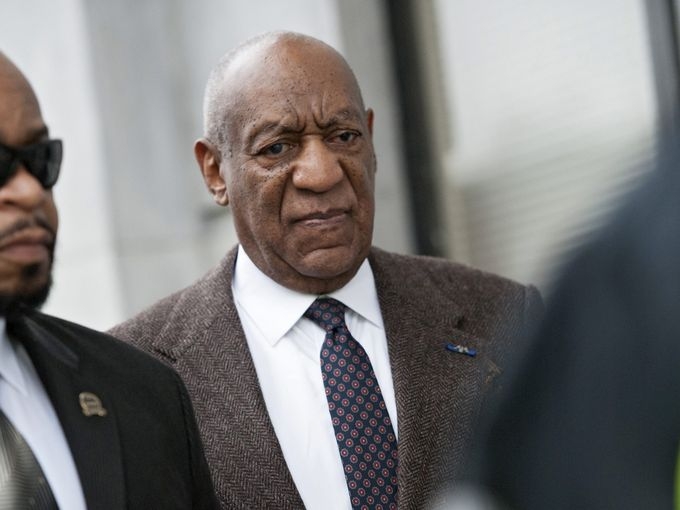 Kanye West is weighing in on the controversy surrounding Bill Cosby.

The artist, 38, took to Twitter on Tuesday to, without much context, declare that the embattled comedian is “innocent,” rather emphatically.

Since the allegations began to make national headlines in the fall of 2014, celebrities and public figures have both condemned and defended Cosby. This appears to be the first instance West has spoken out on the subject.