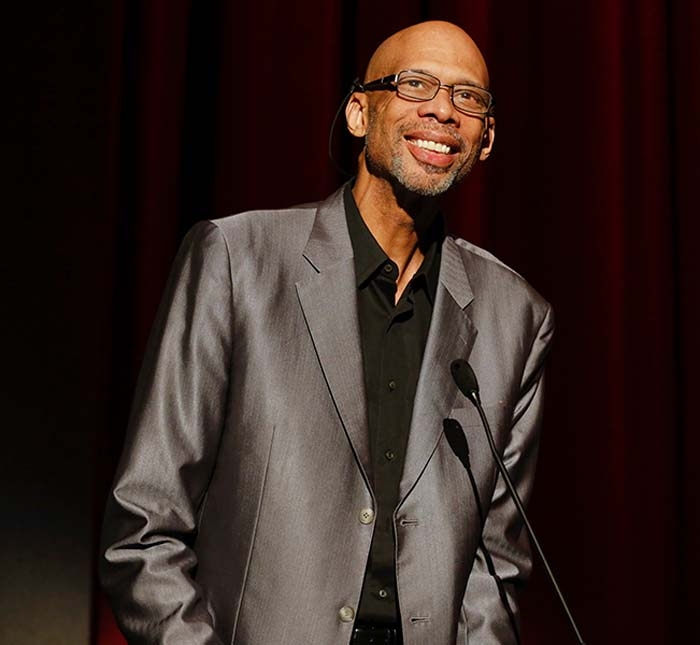 Figures such as George Washington and John Adams are well-known for their roles during the American Revolutionary War, but NBA legend Kareem Abdul-Jabbar is hoping to introduce the country to the lives of forgotten black figures who also played an integral part in this period of our history.

Abdul-Jabbar is the narrator of Black Patriots: Heroes of the Revolution, a new documentary premiering Wednesday on the History Channel. The film dives into the often-ignored stories of these heroes who helped the colonies break away from British rule and set the foundation of what would become the United States.

“Having the opportunity to understand what really happened during the American Revolution has a very galvanizing effect on you,” Abdul-Jabbar, also an executive producer of the documentary, tells PEOPLE.

“It makes you understand that this wonderful country that we call America would not exist if it had not been for the efforts of blacks,” he continues. “They were as patriotic and as crucial for the eventual success of the American Revolution as George Washington, Alexander Hamilton and James Madison.”