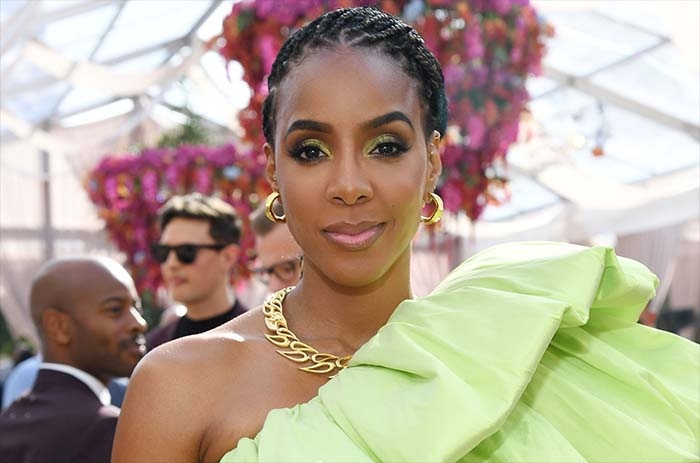 “On the 21st day, of the 21st year, of the 21st Century, Noah Jon Weatherspoon greeted us!” the singer captioned a cute photo of her newborn spending time with his older brother, 6-year-old Titan. “We are truly grateful!”