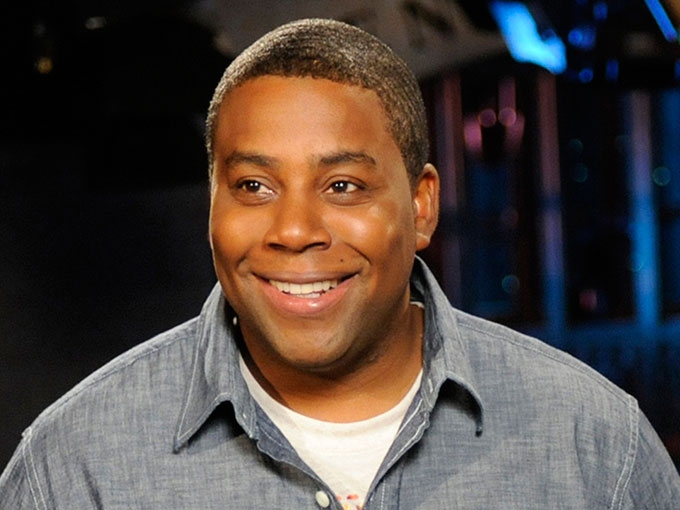 Kenan Thompson still has the same animated baby face that endeared him to a generation of kids who watched Nickelodeon in the ’90s — but despite appearances, a lot of time has passed since All That and Kenan & Kel were on the air. Now 40, Thompson just completed his 15th season as a member of the cast of Saturday Night Live — at the start of which he passed Darrell Hammond for the longest tenure in the show’s illustrious history.

Thompson, who received his first Emmy nomination in 2017 (for the song “Last Christmas,” which he co-wrote for SNL with Chance the Rapper), recently sat down with THR in his dressing room at 30 Rock, where he reflected on the most recent season, his long stay and what might be next. Highlights appear below; the full conversation can be heard on THR‘s podcast, ‘Awards Chatter.’

For the full story, visit HollywoodReporter.com.