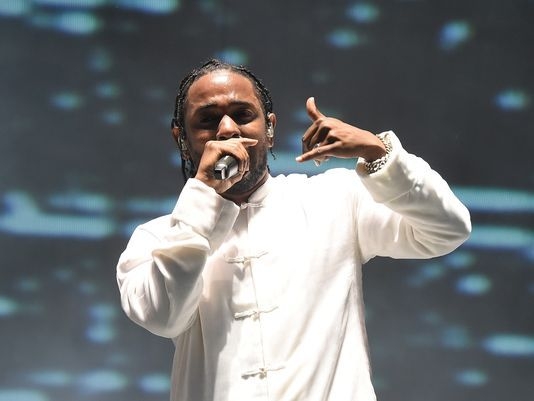 The year of Kendrick Lamar continues.

Weeks after scoring the top-selling album of the year so far with fourth effort DAMN., the Compton, Calif., rapper has picked up the most MTV Video Music Awards nominations this year, leading the pack with eight including artist of the year and video of the year for No. 1 single Humble.

The MTV VMAs will air live from The Forum in Inglewood, Calif., on Aug. 27 (8 p.m. ET/PT), after being held at New York’s Madison Square Garden last year.