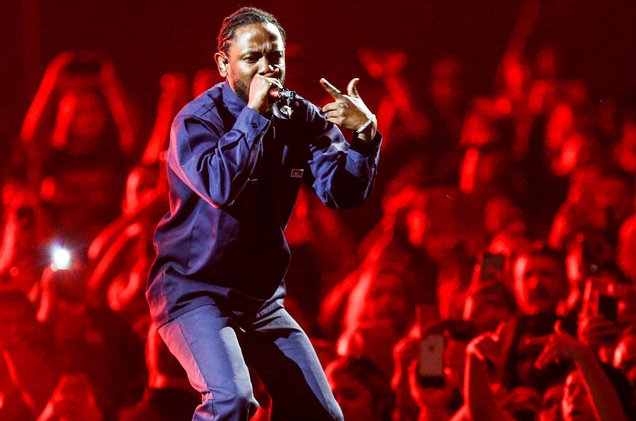 Kendrick Lamar’s DAMN. holds steady atop the Billboard 200 albums chart for a third week, as the set earned 173,000 equivalent album units in the week ending May 4 (down 28 percent), according to Nielsen Music.

The Billboard 200 chart ranks the most popular albums of the week in the U.S. based on multi-metric consumption, which includes traditional album sales, track equivalent albums (TEA) and streaming equivalent albums (SEA). The new May 20-dated chart (where DAMN. is No. 1 for a third week) will be posted in full to Billboard’s websites on Tuesday, May 9.

For the complete story, visit Billboard.com/Columns/ChartBeat. 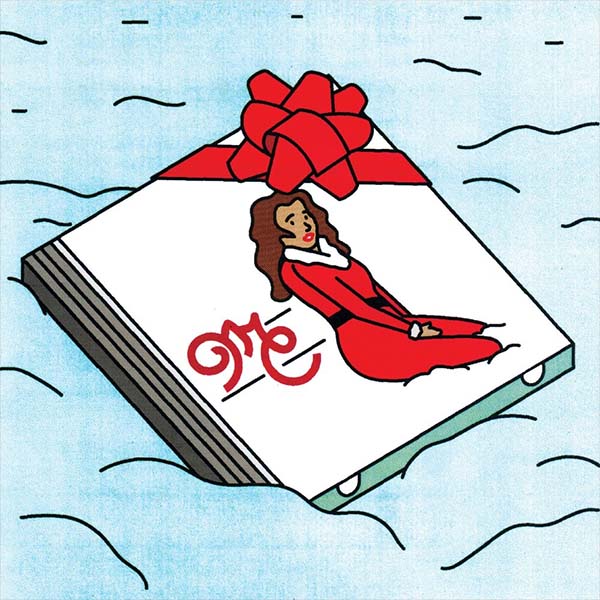