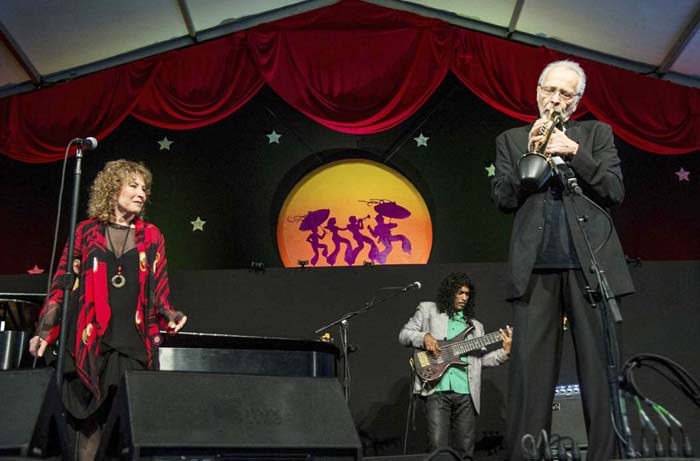 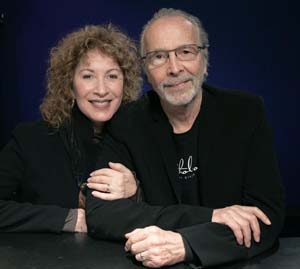 Fans of instrumental jazz are in for a treat this month, as Herb Alpert and Kenny G are playing the Gallo Center for the Arts on September 16 and 27, respectively.

Alpert is perhaps best known for his groundbreaking tenure as front man for The Tijuana Brass in the 60s.  The band holds the record for the number of albums simultaneously on Billboard’s Top 10 list: four, and they had five in the Top 20.  At one point, they were outselling The Beatles two to one.

Alpert’s solo trumpet is the heart of the late-70s smash “Rise,” and he reinvented himself once again in the 80s with a couple of post-Control duets with Janet Jackson, “Keep Your Eyes On Me” and “Diamonds.”  His latest album reimagines some of his classic hits, and will be released in October.  The nine time GRAMMY winner will take the Modesto stage with his wife, renowned vocalist Lani Hall.  Look to THE HUB next week for our EXCLUSIVE interview with Alpert. 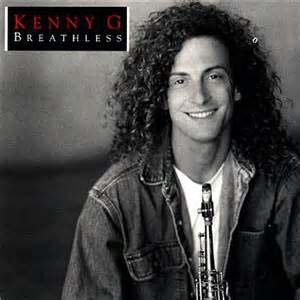 Kenny G’s gorgeous saxophone infiltrated the R & B and pop charts in the mid-80s with hits like “Don’t Let Me Wait For Love,” “Songbird,” and “Forever In Love.”  The legend’s Breathless album is the best-selling instrumental disc of all time, having sold over 12 million copies.

Click here for information on the Alpert and Kenny G concerts, and to purchase tickets.

Connect with Sacramento-based freelancer Michael P Coleman and Coleman Communications at michaelpcoleman.com, or follow him on Twitter:  @ColemanMichaelP.