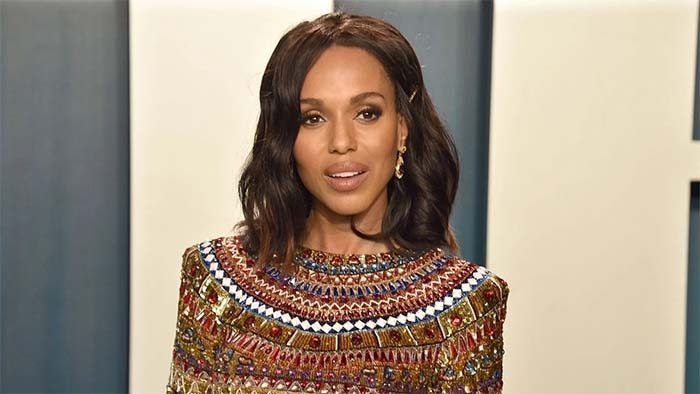 Kerry Washington is hopeful about the future of Hollywood, but she knows there’s a lot of work still to be done.

The actress was a guest on the first episode of the Hollywood: the Sequel podcast this week, where she spoke about the renewed national focus on the Black Lives Matter movement and the effects it will hopefully have on the entertainment industry and the country as a whole.

“We have to be willing to look at ourselves, regardless of what industry we’re in,” she said. “We look at ourselves to get better and do better. When we say we’re committed to diversity — it’s diverse from what? We’re still centering whiteness as the most important thing and inviting diversity around that.”