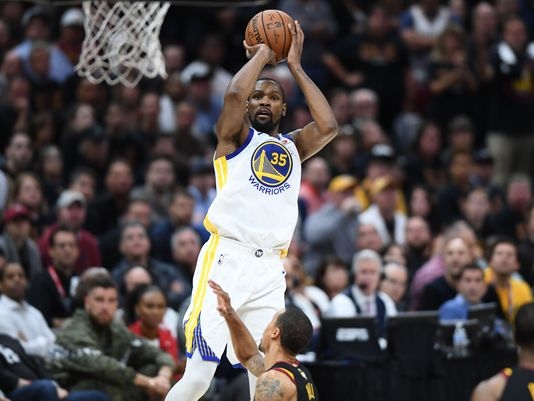 Kevin Durant raised his hand and wants a say.

The Warriors star scored 43 points, including 24 in the first half, as the Warriors took a seemingly insurmountable 3-0 lead in the Finals with a 110-102 victory against Cleveland on Wednesday.

No team has come back from a 3-0 deficit in league history, and the Warriors can put the finishing touches on their third championship in four seasons with a victory Friday in Game 4. 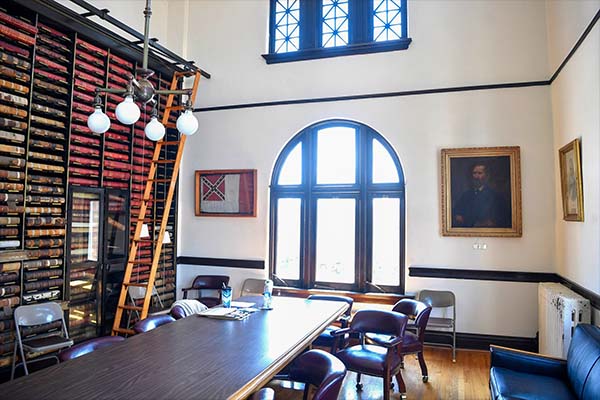