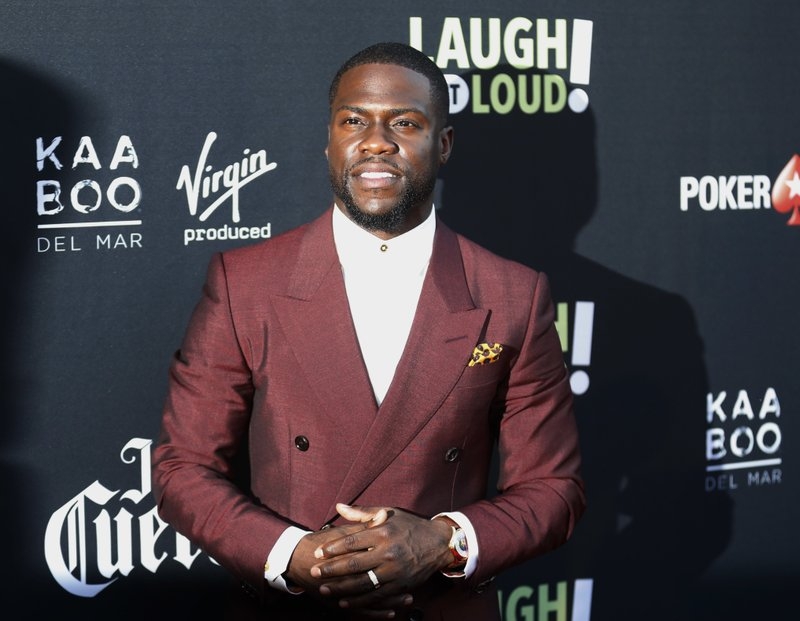 Kevin Hart has made a sizable donation to flood relief efforts in Houston, and he wants some of his famous friends to do the same.

The comedian announced a $25,000 donation to the American Red Cross for victims of Hurricane Harvey. In an Instagram video posted Sunday, Hart said he was starting a celebrity challenge to donate money to the cause. Beyonce, Jay Z, Justin Timberlake, Dwayne “The Rock” Johnson and Jerry Seinfeld are among the stars he called on to make their own pledge.