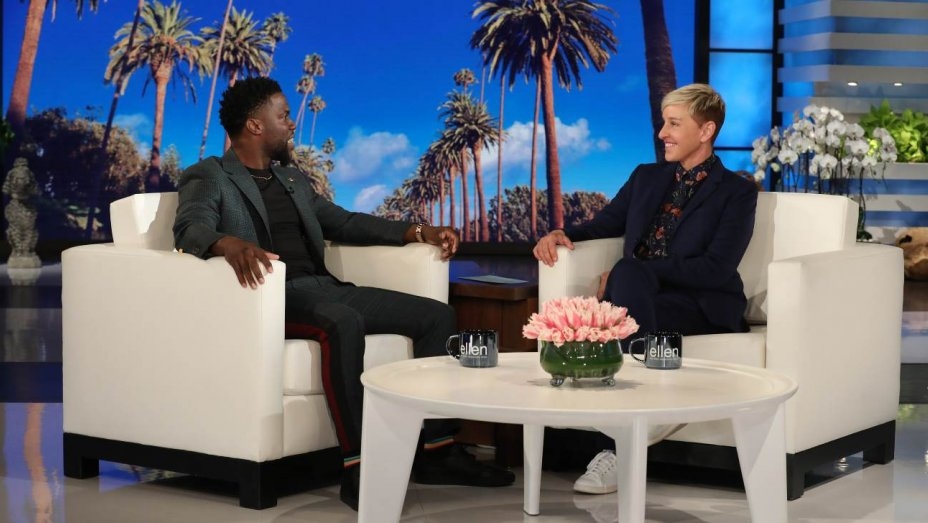 In an emotional, hourlong appearance on Ellen that will air Friday, Kevin Hart says he is “evaluating” reclaiming his role as the 2019 Oscars host after Ellen DeGeneres called the Academy to vouch for him following a controversy over past anti-gay tweets. 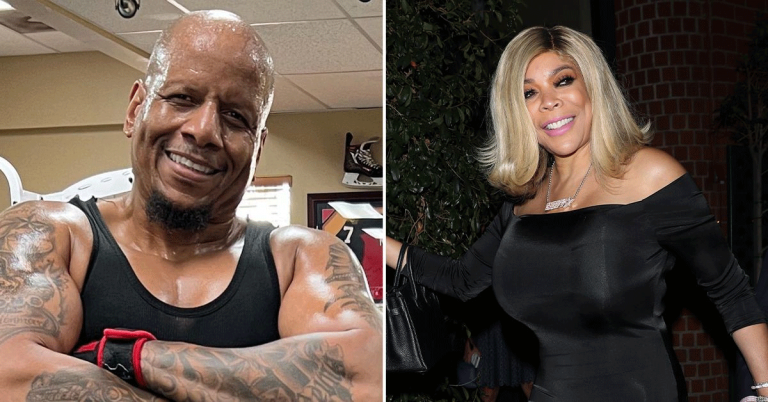 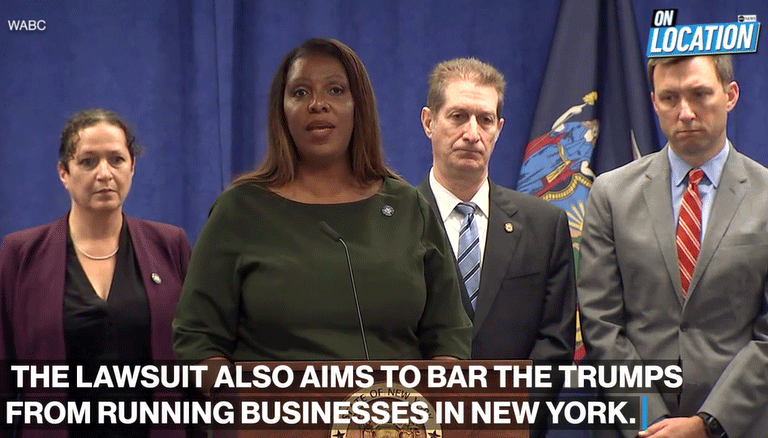 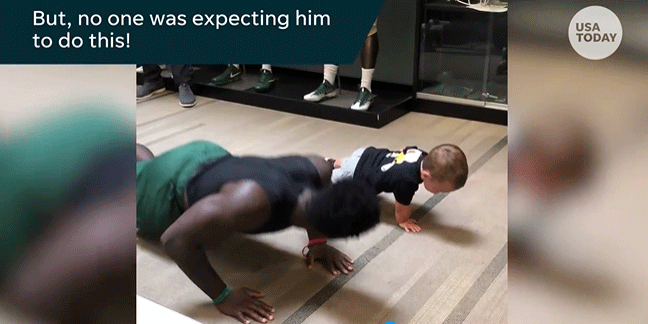 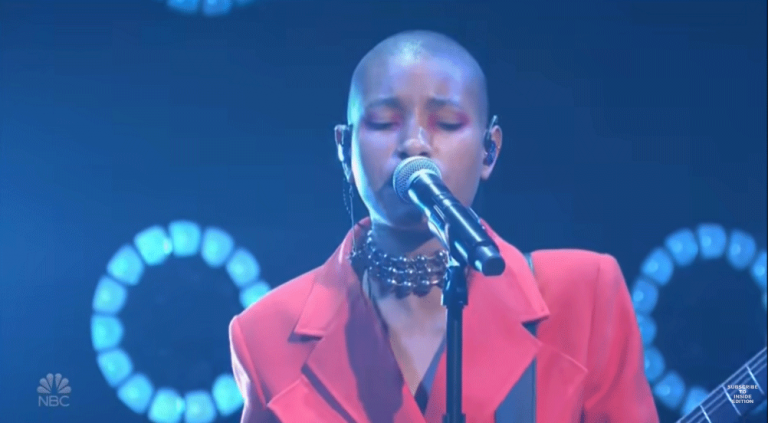