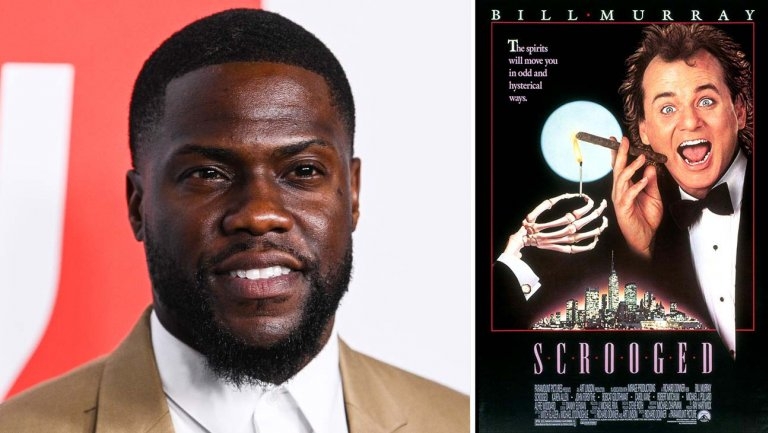 A Christmas Carol is the gift that keeps on giving to Hollywood.

Paramount and Kevin Hart have teamed up to develop a remake of Scrooged, the 1988 Christmas comedy that starred Bill Murray and was directed by Richard Donner.

The update is being eyed as a potential acting vehicle for Hart, who will produce via his Hartbeat Productions. A search for a writer to pen the script is underway.

Scrooged was a modern retelling of Charles Dickens’ A Christmas Carol, centering on a selfish television executive, played by Murray, who is visited by various ghosts who help him regain his Christmas spirit. Also in the cast were Karen Allen, Bobcat Goldthwait and Robert Mitchum.

For the full story, visit HollywoodReporter.com/Heat-Vision.