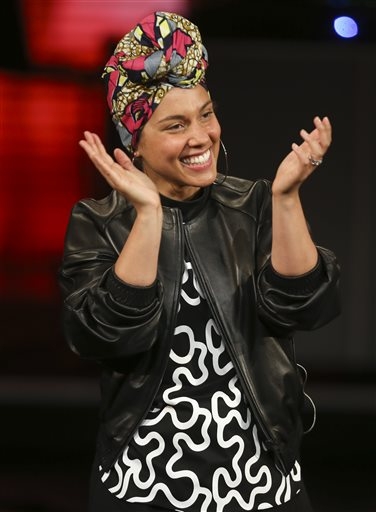 Alicia Keys and a host of other stars, including Beyonce, Bono, Rihanna, Taraji P. Henson and Chris Rock, appear in a powerful video released Wednesday that describes “23 ways you could be killed if you are black in America.”

The video made the social media rounds after its release on Mic.com, spawning its own hashtag, 23Ways, and thousands of shares and comments. In black and white, it juxtaposes 23 artists with photos of 23 black victims of violence, with each star noting the acts that led to their deaths, mainly after interactions with police.

Many of the deaths led to intense anger and frustration among African-Americans, and kicked off protests that grew into the Black Lives Matter movement.

For the complete story, visit BigStory.ap.org. 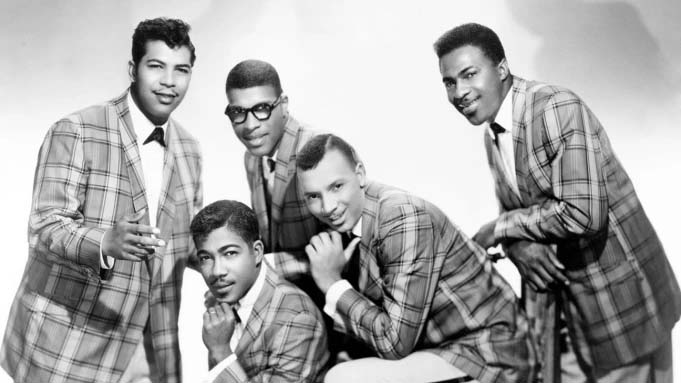