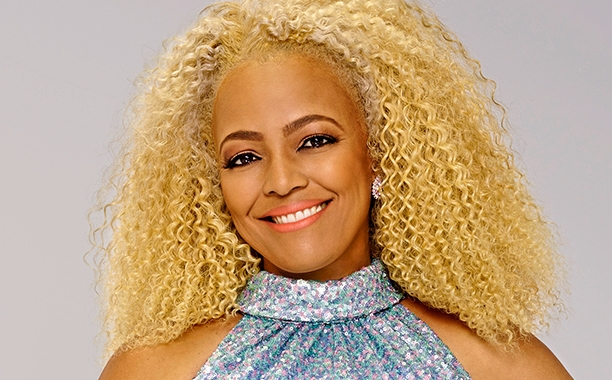 Bravo officially announced that award-winning actor and director Kim Fields has made the foray into the reality world by becoming a cast member of Bravo’s #1 rated Housewives franchise, The Real Housewives of Atlanta. Fields will be joining the cast of: Kandi Burruss, Cynthia Bailey, Kenya Moore, Phaedra Parks and Porsha Williams. Noticeably missing from the lineup is Nene Leakes who announced that she would not be coming back to the reality show that turned her into a celebrity.

For the rest of the story, and the exclusive interview, visit TheHuffingtonPost.com.