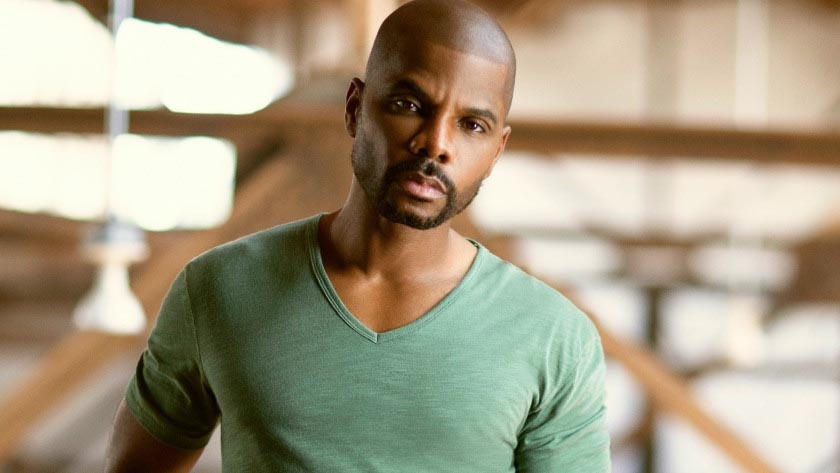 Grammy-winning Gospel artist Kirk Franklin is back with his first studio album in four years, the provocatively titled Losing My Religion.

Franklin has been known over the course of his twenty-two year career as a contemporary Gospel recording artist who pushes boundaries, and his latest album is no exception.

“I want to apologize for all of the hurtful and painful things that have been said about people in the church that have been talented and gifted and musical, that we’ve used and we’ve embarrassed… and all this other horrible crap that we’ve done,” Franklin said. “We have not treated them like people. We’re talking about human beings, men and women that God has created.”

For the complete article, visit TheGrio.com. 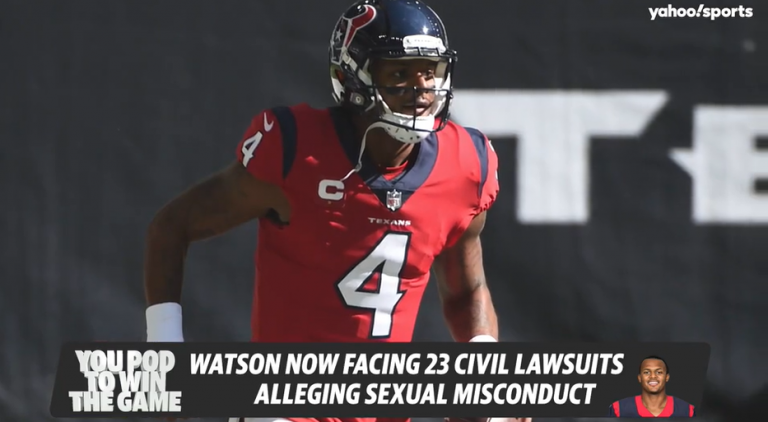 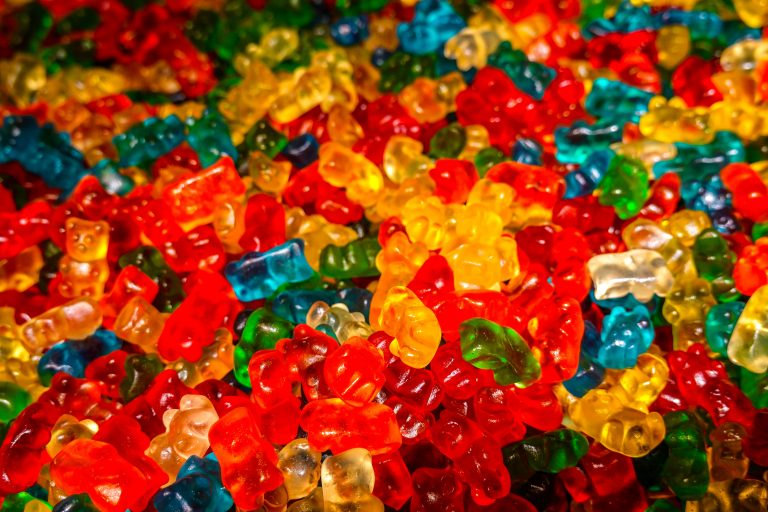