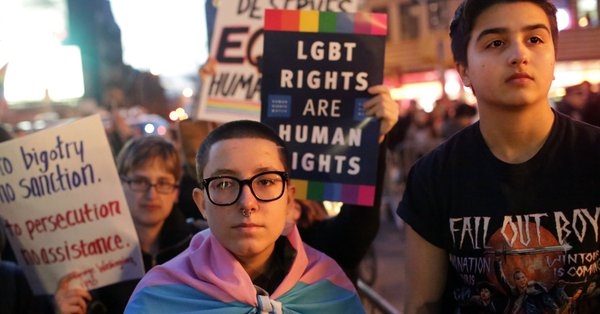 Yana Paskova for The New York Times
President Donald Trump’s administration is considering a policy that would eliminate transgender recognition by requiring individuals to be defined as male or female based on their genitalia at birth, according to a government memo obtained by the New York Times. The report has caused an uproar on social media Sunday (Oct. 21).
For the full story, visit Billboard.com/News/Pride.