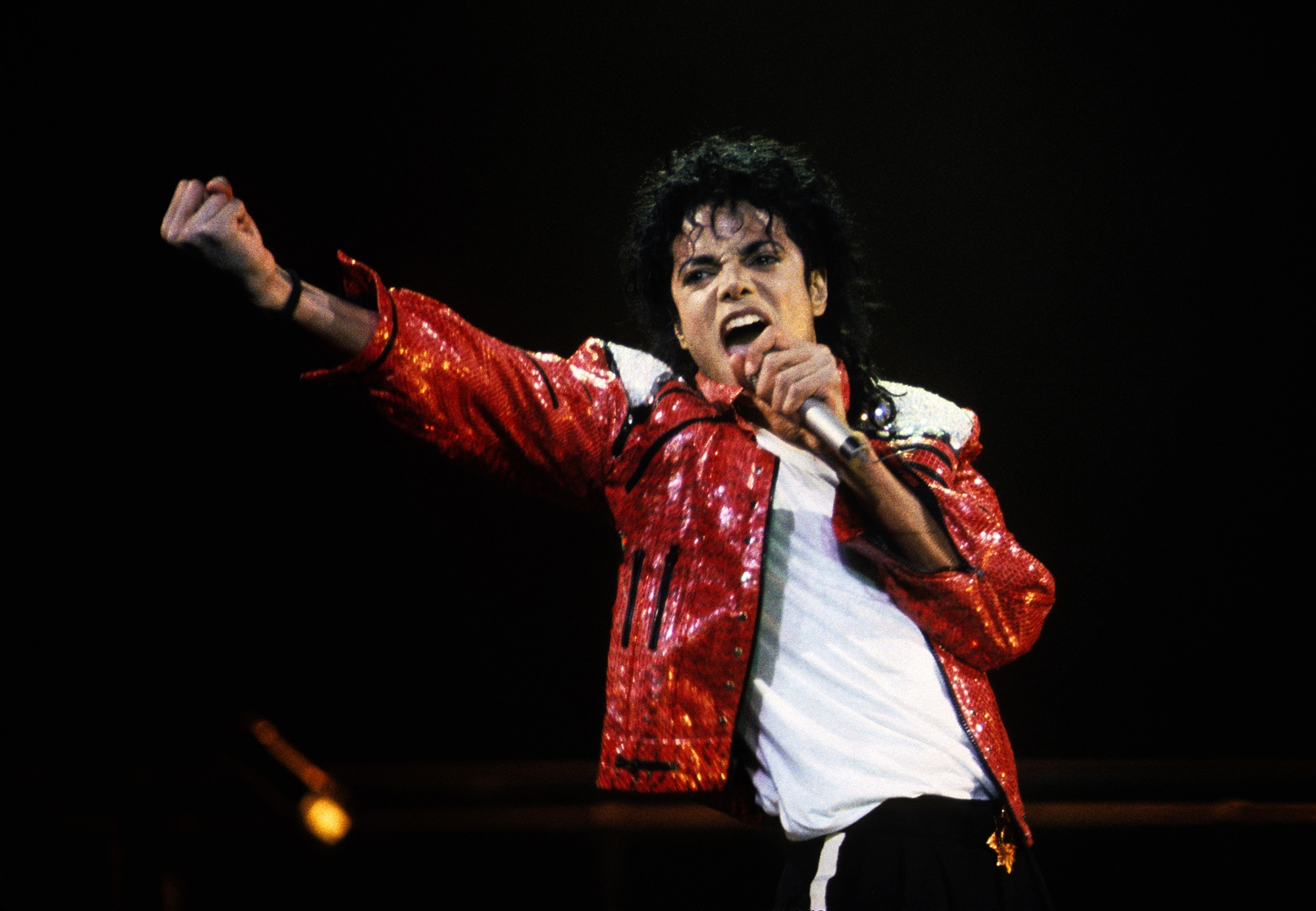 The curtain has been pulled back on the personal life of Michael Jackson — and what’s exposed is a pop star that used his fame to prey upon young, impressionable boys. That’s the big takeaway of the gripping and explosive documentary Leaving Neverland, which premiered Friday, January 25, at the Sundance Film Festival in Park City, Utah.

In the two-part, 236-minute-long film, Wade Robson, 36, and James Safechuck, 42, — along with their grief-stricken families — detail how they individually befriended Jackson around the Bad period of his career in the mid-to-late 1980s. Soon, they allege, Jackson sexually abused them during separate sleepovers inside his palatial Neverland Ranch. They claim the abuse went on for several years, and they were sworn to secrecy. And though Jackson was taken to court in 1993 and a decade later for assaulting a minor, he convinced both men to testify on his behalf. Jackson settled the case in 1993; he was found not guilty in 2005. (Jackson died in 2009 at age 50.)

For the full story, visit US Magazine.com/Entertainment/News.