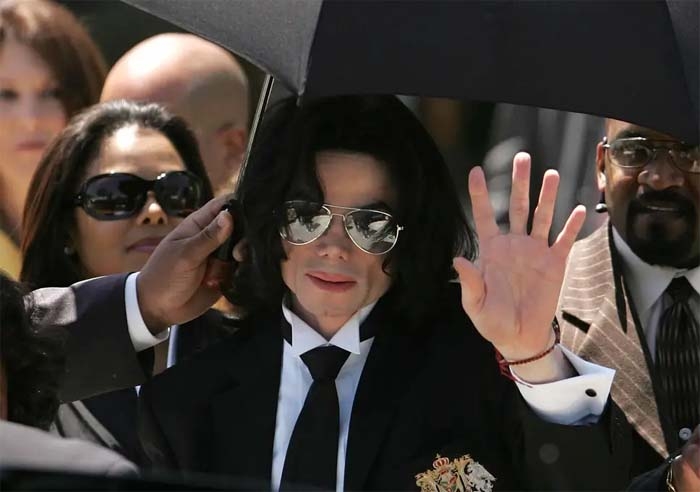 “Leaving Neverland,” the new film that revives old allegations that the late music superstar Michael Jackson was a pedophile, landed last month at the Sundance Film Festival like a stun grenade among film and music lovers. On Friday, HBO announced it will air the four-hour film on March 3 and 4.

Here’s a look at the controversy around the film and what could happen next.