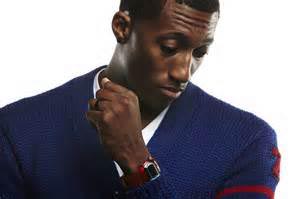 “Anomaly,” the latest album by the Christian rapper Lecrae, makes its debut at No. 1 on the Billboard 200 chart for the week ending Sept. 14. The album, Lecrae’s seventh, is his first to top the all-genres chart; his last album, “Gravity” (2012), reached No. 3. That said, “Anomaly” is also No. 1 on two other Billboard charts – gospel, which Lecrae has now topped six times, and Christian, where “Anomaly” is his fifth No. 1.

Those placements give the Lecrae another distinction: “Anomaly” is the first album to hold the No. 1 spots on both the gospel and Billboard 200 charts at the same time.

For the complete article, visit ArtsBeat.com. 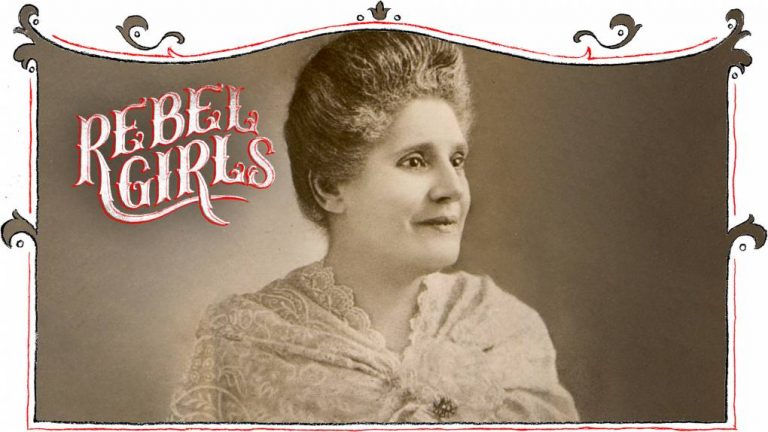