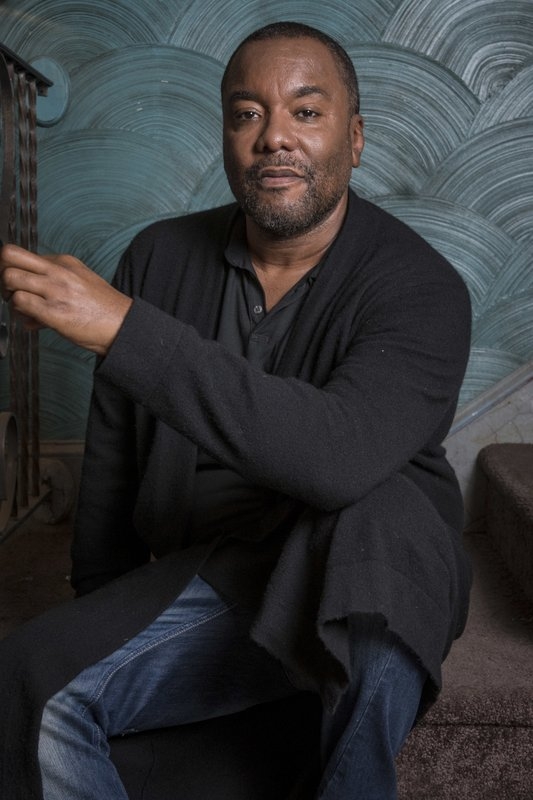 Even after Daniels found meteoric success through films such as “Monster’s Ball,” ″Precious” and “The Butler,” along with his popular TV series “Empire,” he still worries that his work won’t live up to people’s lofty expectations.

“Right before I yell ‘action’ in whatever I’m doing, I am as scared as a 9-year-old child,” the producer-director-writer says. “All of my past has given me the courage and confidence on whatever I’m going to do next, because I have to challenge myself. But I’m still scared.”

Daniels expects to experience the same anxiety before his shows “Empire” and “Star” premiere back-to-back Wednesday night starting at 8 p.m. EDT on Fox. The two music dramas will combine their story lines in their two-hour separate episode season premiere with some characters from each show appearing in the other.