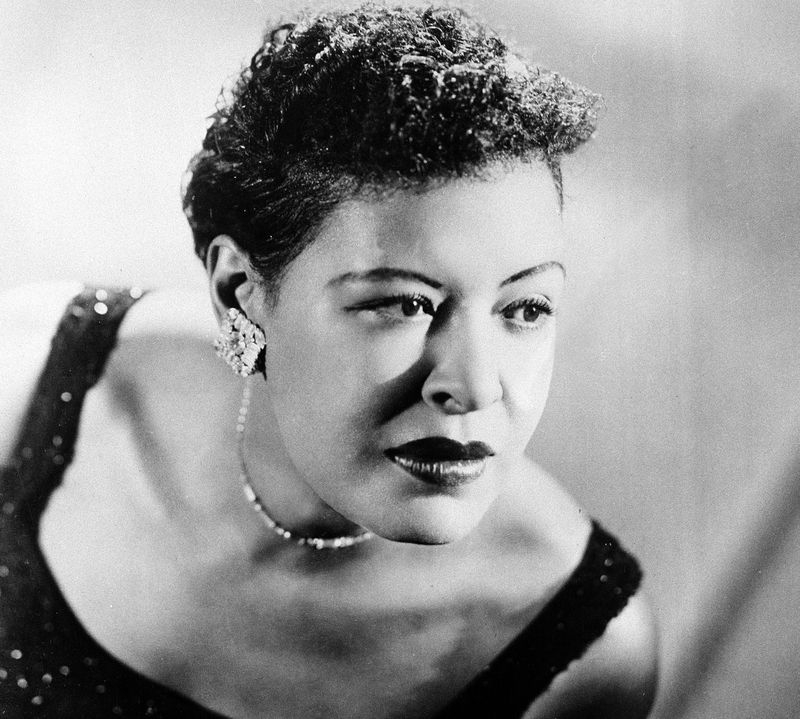 Jazz icon Billie Holiday’s story will come to light once again on film.

Or at least a part of it.

Lee Daniels has announced that his next movie, “The United States vs. Billie Holiday,” will focus on one particular aspect of the late, great singer’s career: when she was targeted by the Federal Department of Narcotics, who targeted her with an undercover sting operation led by black Federal Agent Jimmy Fletcher, with whom she’d had an affair.

The film is inspired by the 2015 New York Times bestseller “Chasing the Scream: The First and Last Days of the War on Drugs.”

Grammy Award nominated singer-songwriter Andra Day is on board to portray the influential artist who set the blueprint for female jazz vocalists during the 1930s and 1940s.

For the full story, visit NYDailyNews.com/Snyde. 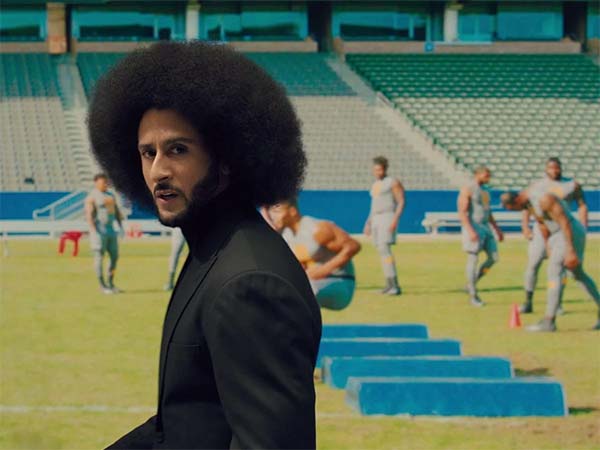