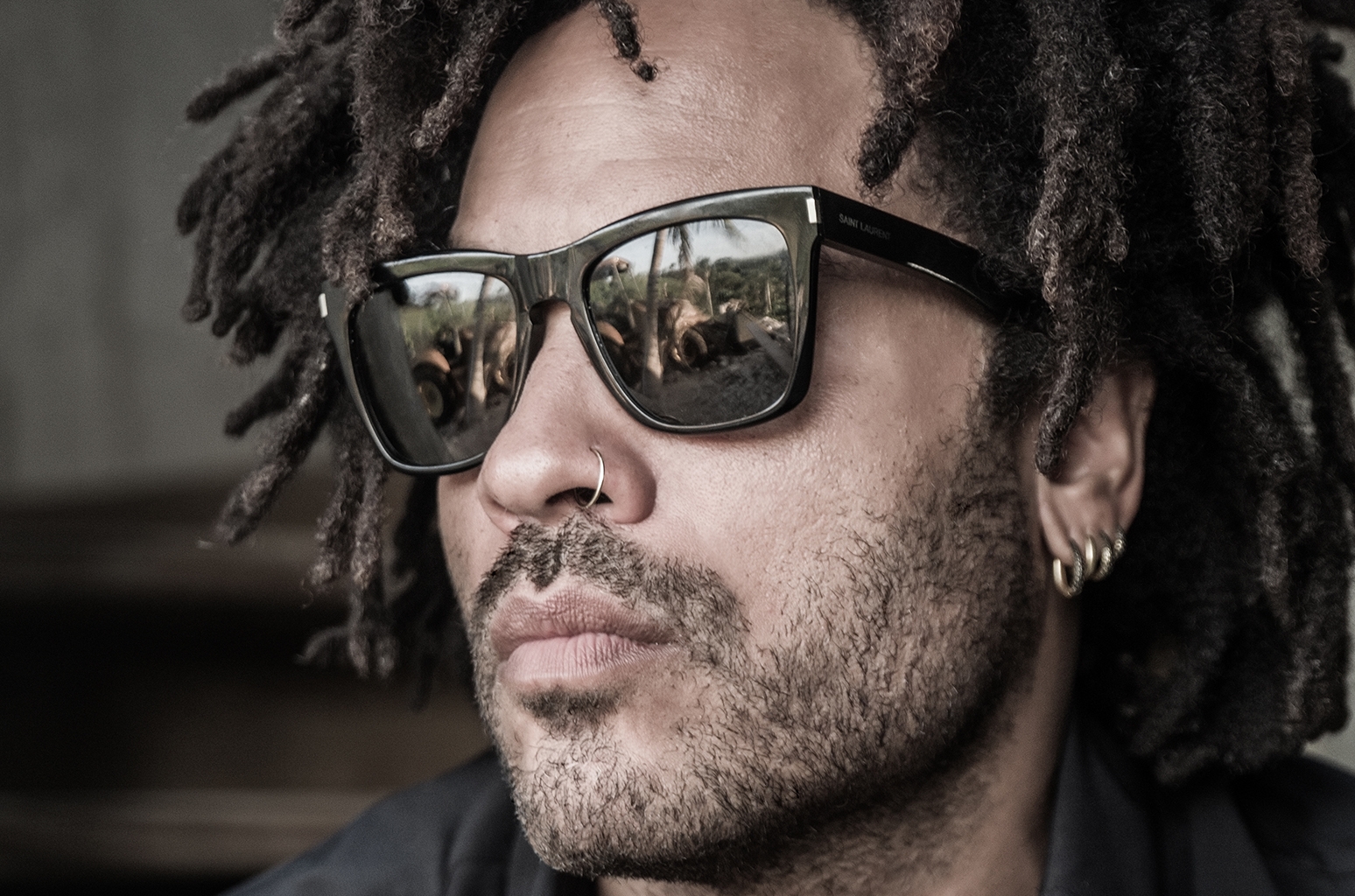 Lenny Kravitz is growing back his dreads. Throughout much of the ’90s, those long dreadlocks accompanied his run as one of the most successful single artist rock stars of the modern age. That is, however, until he cut them in the early 2000s, explicitly revealed on the cover of his sixth LP Lenny. But after spending much of the new millennium coasting between making nominally decent full-lengths and sharpening his acting chops with supporting roles in such acclaimed work as Precious, The Butler and The Hunger Games series, Kravitz is back with an excellent new album.

For the full story, visit Billboard.com/Rock.