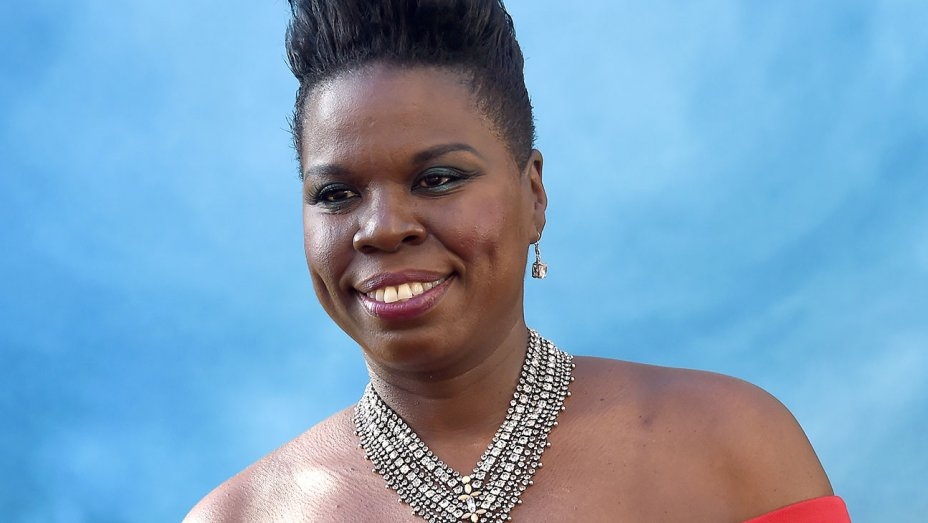 Leslie Jones loves watching the Olympics and tweeting about it, and now her fandom has earned her a trip to cover the Rio Games.

Jones, a breakout castmember of NBC’s Saturday Night Live and co-star of this summer’s Ghostbusters, is on her way to Brazil to help the network with coverage as a contributor. She’ll add her own flare and excitement in person just as she has been doing on social media since the Olympics started this week, a rep for NBC told The Hollywood Reporter.

Jones shared the news she was going to Rio over social media on Monday, but she did not specify what she will be doing.

For the complete story, visit TheHollywoodReporter.com/News.