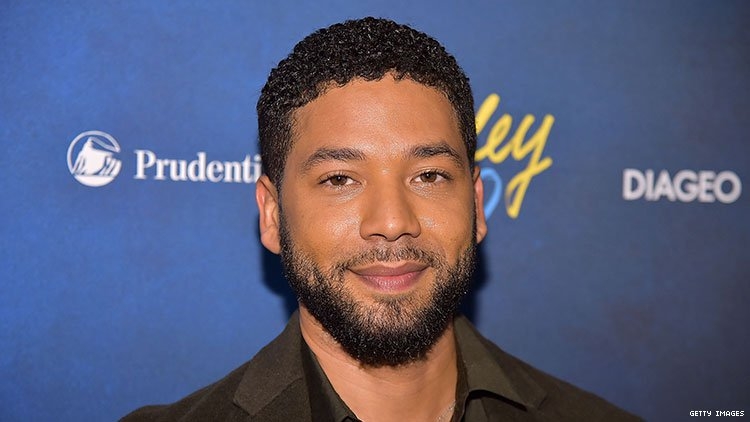 On Tuesday morning, news broke that Empire actor Jussie Smollett had been hospitalized after two people physically assaulted the actor, fractured his rib, tied a noose around his neck, and poured bleach on him. In a statement, the Chicago Police Department confirmed that they are investigating the incident as a “possible hate crime.”

After the assault, the New York City Anti-Violence Project released a statement emphasizing that “Jussie is not alone” in his experience. Gay Black men are among “some of the most vulnerable to violence in the LGBTQ community.”

For the full story, visit Out.com/News-Opinion.