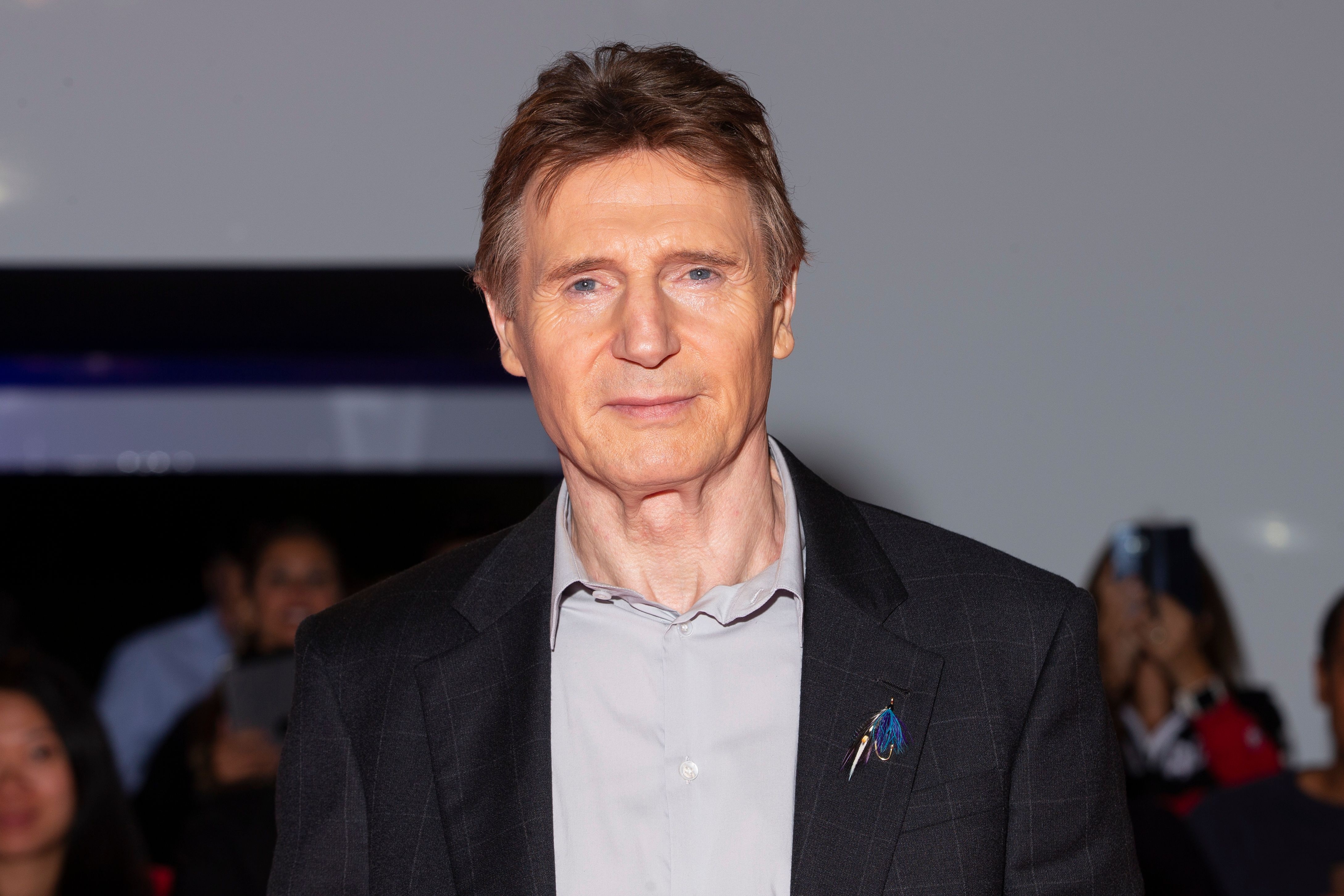 Liam Neeson has released an apology statement for the remarks he made last month about his intention to commit a hate crime decades ago in response to a rape incident that happened to a friend.

“Over the last several weeks, I have reflected on and spoken to a variety of people who were hurt by my impulsive recounting of a brutal rape of a dear female friend nearly 40 years ago and my unacceptable thoughts and actions at that time in response to this crime. The horror of what happened to my friend ignited irrational thoughts that do not represent the person I am,” he said in a statement.

In early February, Neeson told the British paper, The Independent, that he wanted to “kill some Black bastard” years ago when he found out a friend had been brutally raped. The backlash to the racist comment was immediate, and Neeson acknowledged that he was wrong in his apology.