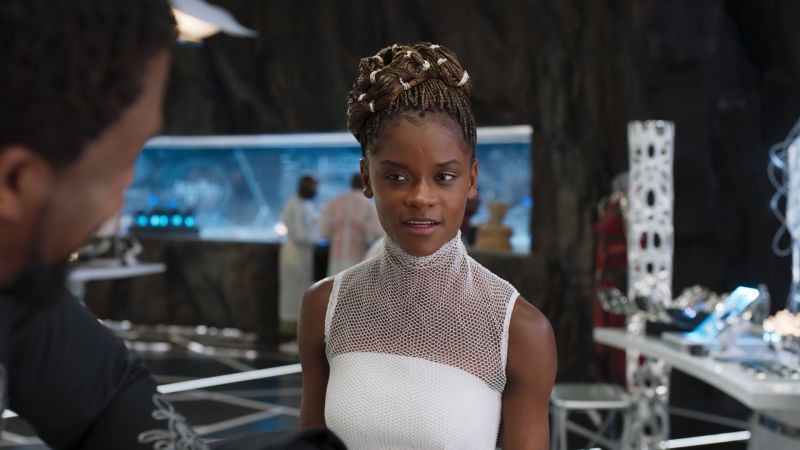 Disney is just shoveling up money thanks to Marvel’s Black Panther, but there are only so many disappointing Toy Story-themed Disney World attractions you can blow your money on at one time. So, in what seems to be an overt nod to Letitia Wright’s teenage genius Shuri, Disney has announced that it’s donating $1 million to the Boys & Girls Club Of America to help expand its STEM programs. http://www.comingsoon.net/extras/news/925705-disney-to-help-open-stem-center-in-oakland-after-black-panthers-success’, {metric25:1})”>That comes from ComingSoon, which says Disney’s money will also be used to establish a STEM Center Of Innovation in Oakland, California.

In a statement, Walt Disney Company CEO Bob Iger noted that Black Panther is a “masterpiece of movie making” that is “sparking discussion, inspiring people young and old, and breaking down age-old industry myths.” To show its appreciation for the positive response to Black Panther, Disney is giving money to STEM programs in “underserved areas” to “give them the knowledge and tools to build the future they want.”

For the full story, visit AVClub.com/News.