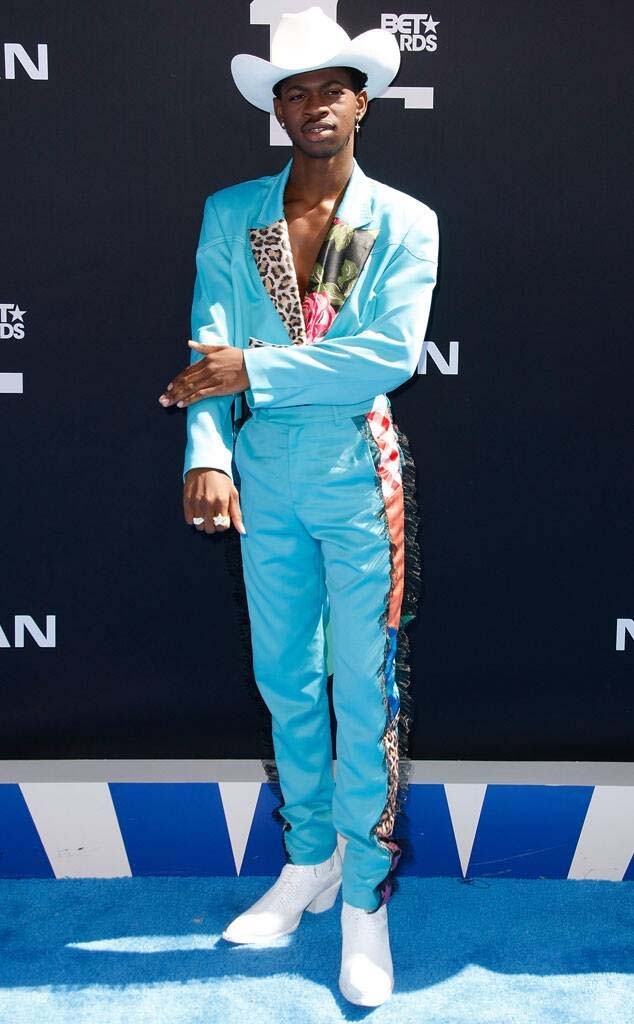 Lil Nas X celebrated the end of Pride month with a major announcement.

The “Old Town Road” singer took to Twitter on Sunday evening to share an animated visual of his new single, “C7osure (You Like),” which he dropped last week. While it seemed like business as usual, the 20-year-old star told fans to pay attention to the song’s meaning.

While the musician didn’t explicitly explain the meaning behind his post, fans believe his message was a way of him opening up about his sexuality and coming out.